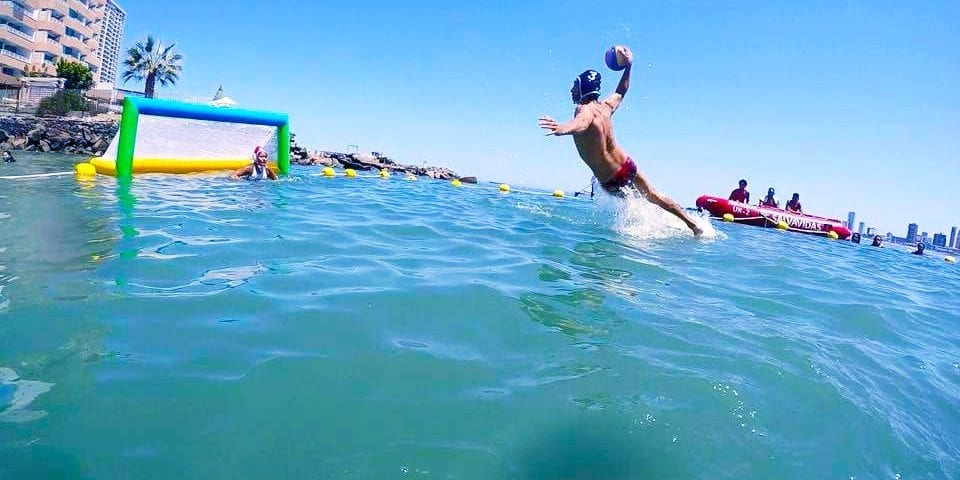 It’s never too early for summer sports, right? While the rest of the water polo world plays indoor, the shores of Chile opened its beaches to celebrate the 10th anniversary of the Beach Water Polo World League, reports Beach Waterpolo.

In the special anniversary year that is 2019, the World League visits Latin America and the city of Iquique. The tournament started yesterday (February 15th) and will be played by the end of February 17th.

Like every year, this is only the first stop of the World League, and the others will be announced soon. Although #beachpolistas began 2019 with enthusiasm from another side of the world, many beaches await its arrival. 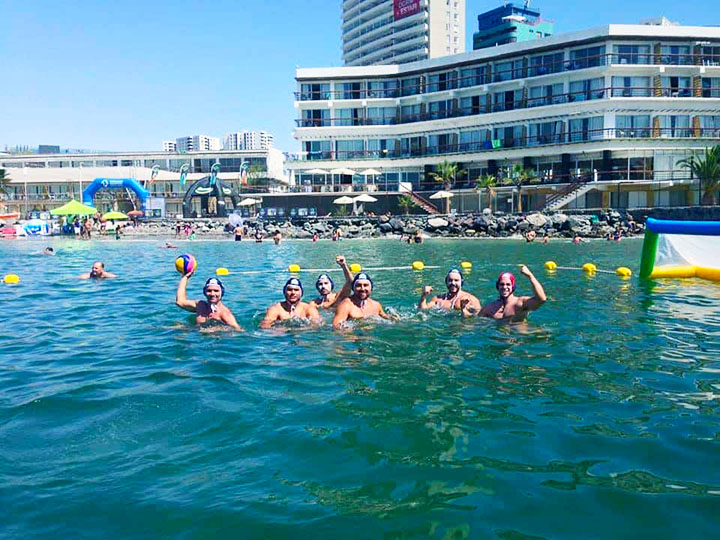 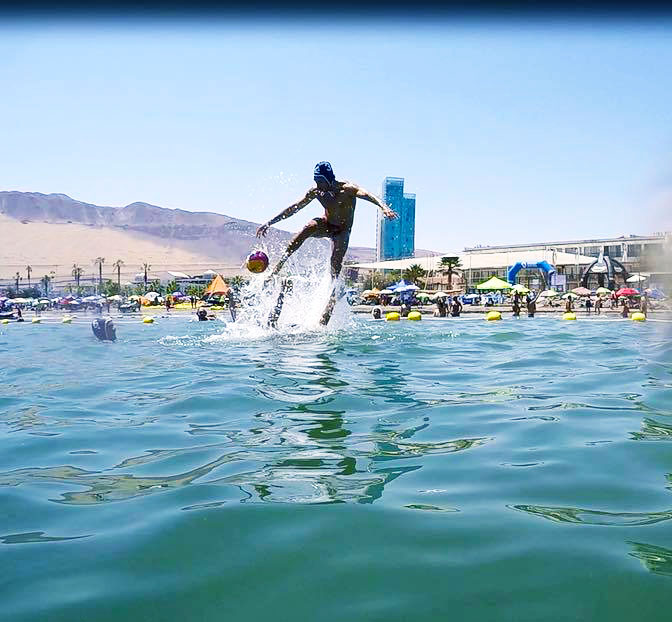 The 9th establishment went worldwide in 2018, bringing numerous fans to join the beach variation of our sport. As the League grows, it gathered 32 teams in 2018, when the trophy went to team Pandas. We’re eager to see what countries and teams will the League visit this year, and what will the organizers bring to the table.

In 2018, Greece, Germany, Cyprus, Turkey, and Egypt participated in the tournaments.

After Chile, the rest of the events will follow. The League will advance in the old destinations, introducing new ones along the way. You can read more about #beachpolistas in the article we wrote last year.