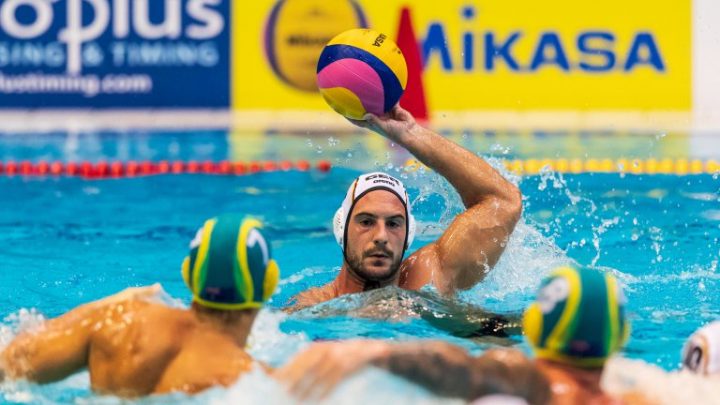 Hungary with a jump start against Japan

With an 18:13 (8:3, 3:3, 3:4, 4:3) victory against Japan, the Hungarian team secured the second position in group A. Only three minutes into the first quarter, Hungary was in the lead with 5:1, finishing the quarter with a five-point lead. Trainer Tamas Marcz did not give away this winning margin throughout the game, however also was not able to increase it any further.

Best shooter of the game was Hungarian Gergo Zalanki, with five goals. 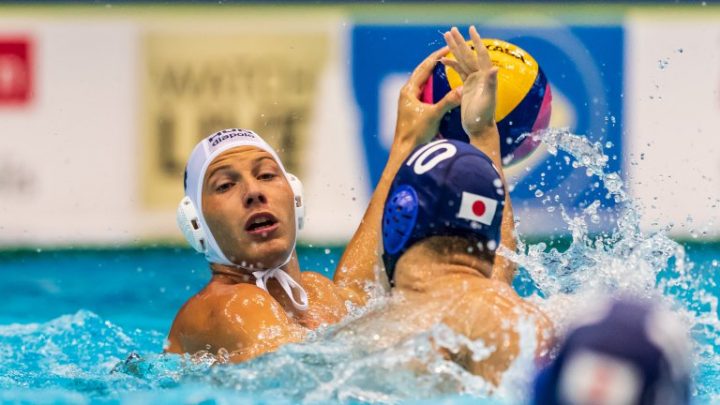 All eyes on the price for Germany

Germany was facing Australia during the last game of the preliminary phase on Thursday night and it was a tough fight. After a strong back and forth between the two teams, Germany had to suffer a tight 9:10 (1:2, 3:3, 3:3, 2:2) loss.

However, due to the better goal difference in comparison to Hungary and Australia, the German team could defend their leading position in group A. As the group champion, they now have the chance to get one of the sought-after tickets to the World Championships 2019 in Gwangju if they win against South Africa on day four of the World Cup in the quarter-finals.

“We knew it was going to be tough, a tie would have been the fairest result”, stated national team coach Hagen Stamm. “Considering our group members, no one was expecting the leading position. I believe that we will be able to beat South Africa in the quarter-finals and therefore qualify for the World Championships”.

From the German team, six players could score during this exciting game including Julian Real, Marko Stamm and Dennis Eidner with two goals each. Joa Kayes from Australia scored no less than five goals during this game.

Croatia and Serbia – Top game ends in a tie

Olympic champion Serbia and world champion Croatia concluded their match with a 10:10 tie resulting in Serbia emerging as Group B champion.

After only three minutes, the Croatian team was in the lead with 3:0, while the Serbians needed some time to find their game. It was only in the second quarter that Serbia leveled the match, however, were pushed behind with two goals right after.

It was also in the third quarter that the Croatian team was leading with two goals, however, Serbia was catching up again and again. Just four minutes before the end of the game again, Croatia was in the lead with two goals. And again, they were not able to stay ahead, resulting in the final 10:10 score. Best scorer of the game was Ognjen Stojanovic with four goals. 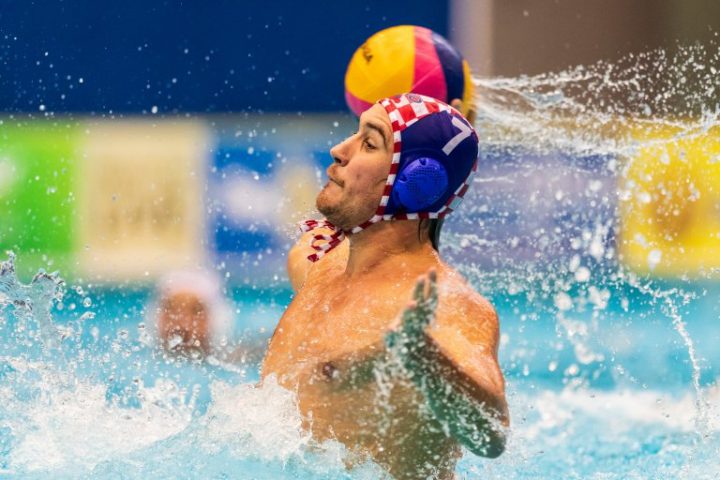 Resulting from the strong victory of 15:6 (5:0, 3:2, 5:1, 2:3) against South Africa, the North American team secured place three of group B. The game was already decided after the first quarter with the American team already being five points ahead. 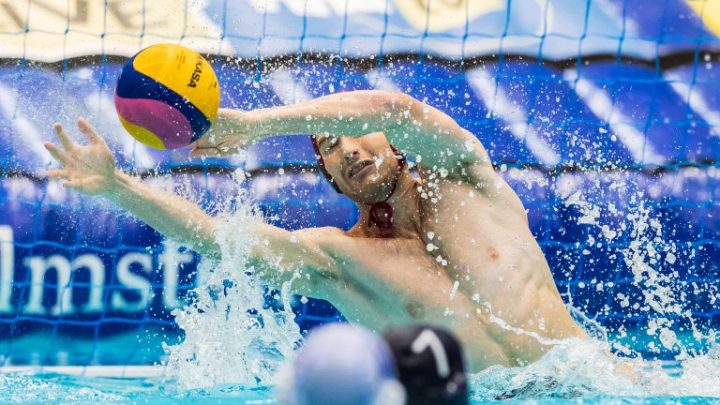 Hungary and the American team will kick-off the quarterfinals (16:00 hrs) on Friday, followed by Australia vs. Croatia (17:30 hrs) and Japan vs. Serbia (19:00 hrs). The final game (20:30 hrs) will be played by host Germany and the South African team.