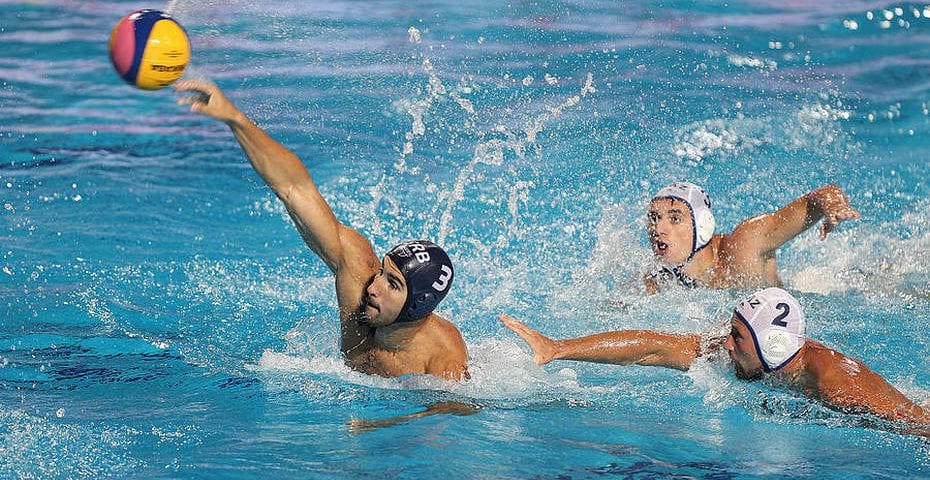 Strahinja Rasovic, the best scorer of the canceled 2019/20 Hungarian League, is the newest reinforcement of  KVK Radnicki (Kragujevac), the team that won the Serbian Cup last season.

Rasovic will officially be presented as Radnicki’s new player tomorrow.

Strahinja Rasovic (28) started his career in VK Beograd, and in 2010, he moved to Crvena Zvezda, along with his younger brother Viktor. The two were members of Crvena Zvezda’s team, which achieved the club’s most significant success – won the 2013 Champions League and the LEN Super Cup in the same year. In 2015, he moved to Barceloneta (together with brother). The Rasovic brothers were the members of Barceloneta for two seasons, and after that, they set out on different paths. Strahinja went to Hungary and played for Eger from 2017 to 2020.

Playing for Serbia, Strahinja Rasovic won the 2014 FINA World Cup, two medals in the World League (2016 and 2019), the titles at the 2017 Universiade, and the 2018 Mediterranean Games. He was Serbia’s best scorer at the 2019 World Championships in Gwangju, where Dejan Savic’s rejuvenated team finished 5th.

Radnicki is finishing the composing of the team for the next season. The Kragujevac-based side will hunt the trophies in the Serbian League and Cup, but it will also play at the European stage and in the Regional League. The regional competition is questionable. But if it is held, Radnicki (the winner of the A2 Regional League), will be among the candidates for the place among the best five-six clubs.

Uros Stevanovic will remain the head coach. He has been guiding the senior team of Radnicki for more than five years.

Oradea, the Romanian Cup winner, brought a new player from Serbia. A left-handed Dragoljub Rogac (22), joined Oradea, after leaving reigning Serbian champion Sabac. Before Sabac, he played for Vojvodina, until 2018. Rogac netted 86 goals in his 85 appearances in the Regional League games.

He will be welcomed by a fellow countryman Gojko Pijetlovic, Oradea’s goalkeeper. Pijetlovic played for Oradea on two occasions, while he spent a season in Sabac (2018/19), and was Rogac’s teammate.