This was a big decision for Figlioli, and even bigger for Brescia since they’re growing strong for season 2018/2019. It looks like Andrea Malchiodi, club’s president, decided to raise Brescia’s bar this year.

Born in 1984, Figlioli is a Brazilian player with Italian nationality (and before – Australian). He’s one of the top attackers on the international scene. At the club level, he has won every possible trophy with Pro Recco cap. 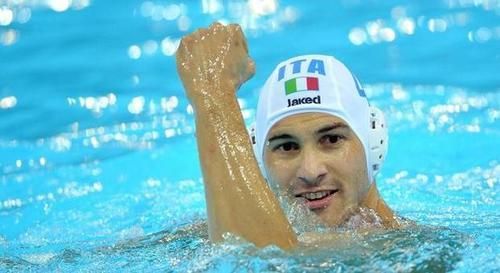 As for the national team, he was the protagonist of the world gold in Shangai 2011, of the Olympic silver in London 2012 and the bronze in 2016 Rio Olympic Games. With his rich career, it’s no coincidence he’s one of the leading Italian players.

By choosing Brescia, Figlioli sends a clear sign of his intentions in the club league. This two-year contract will lead him to 2020 Tokyo Olympics while playing with Brescia.

“I’m really satisfied with Figlioli joining our team. Given his qualities, this is a big step forward for us and we’re clear of our intentions. At the same time, this shows the comeback Brescia will have in the national league, opposing Pro Recco.”