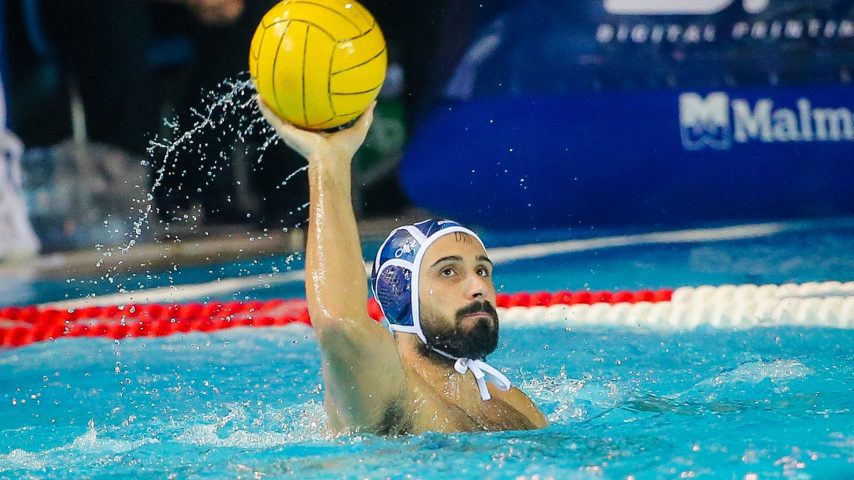 The battle for the title in the Italian Championships will end after the 3rd game of the final.

Today, Brescia and Pro Recco faced off in Brescia in the 2nd match of the final. The home team beat Pro Recco 13:12 and leveled the score in a best-of-three series – 1:1. Brescia trailed by two goals in the third and the fourth quarter but managed to come back and defeat the big rival thanks to a last-gasp goal.

A few days ago, we reported on Brescia’s appeal for the repetition of the first game (9:8 for Pro Recco) due to a rules violation (Recco’s Matteo Aicardi didn’t leave the field after the 3rd exclusion). But, Brescia’s appeal has been rejected by the responsive Jury of the Italian Federation. There is still no official explanation for the jury’s decision. Still, according to the regulations, appeals have to be filed up to 30 minutes after a match. Brescia requested the repetition on Monday, two days after the game.

The second match saw a lot of twists and turns. Brescia had an early 1:0 and 2:1 lead, but Recco scored three unanswered goals in less than two minutes (between the 5th and the 7th minute) to earn a 4:2 advantage.

The hosts started coming back after the first break. In the middle of the second period, Di Somma equalized (5:5). Shortly after, Vincenzo Renzuto Iodice gave Brescia a 6:5 lead. Echenique leveled at 6:6, but Brescia had a 7:6 lead at halftime since Dolce closed the first half with an action goal 24 seconds before the middle break.

But, then came Recco again. The European champion opened the third period with three straight goals (Younger scored with an extra player, and Zalanki converted two penalty shots). Midway through this period, Recco went to 9:7 and maintained the distance until the last break (10:8).

The fourth period started with a quick exchange of goals. Brescia halved the distance twice, but Recco responded on both occasions. In the 28th minute, the European champions had a 12:10 advantage. But, Brescia kept Recco scoreless in the last four minutes, while it netted three goals to secure a win. A minute and 36 seconds before the end, Dolce equalized – 12:12. Vincenzo Renzuto Iodice converted a man-up and made it 13:12 with 51 seconds to go.

Recco didn’t equalize after that and the final continues.

The third and the last match will be played in Recco on Saturday.

After a very good first half, Savona controlled the match and secured 3rd place and a spot in the Champions League qualifications.