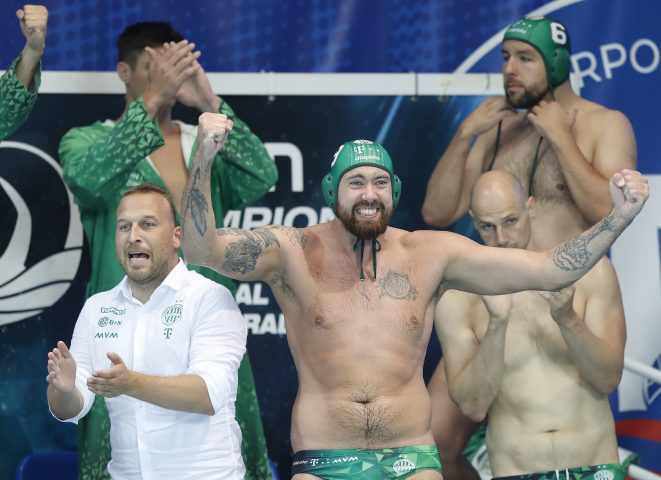 Ferencvaros won the bronze medal in the 2022 Champions League.

The Hungarian champion defeated Brescia (14:12) in the third-place game at the Final Eight in Belgrade.

Ferencvaros won the third medal in a row (the title in 2019, silver in 2021 and bronze in 2022). Brescia failed to repeat its last year’s success when it finished 3rd.

At the beginning of the game, it was obvious that Brescia was very tired after a thrilling semifinal against Novi Beograd, which beat the Italians thanks to a goal scored five seconds before the end.

On the other side, Ferencvaros, which lost to Pro Recco (7:10) in the game that was practically decided after three quarters, saved more energy for the last match. By the middle of the first period, Ferencvaros went to 4:1. The Hungarians kept a 3-goal advantage until the first break (5:2).

It seemed that Ferencvaros would record an easy win. Still, Brescia hasn’t surrendered yet. Head coach Alessandro Bovo gave his players some good advice during the middle break, and the Italians started coming back. Two and a half minutes before the middle break, Vincenzo Dolce leveled at 6:6. But, in the last minute Vendel Vigvari, one of the leaders of a new generation of Hungarian talents, converted a man up for 7:6. 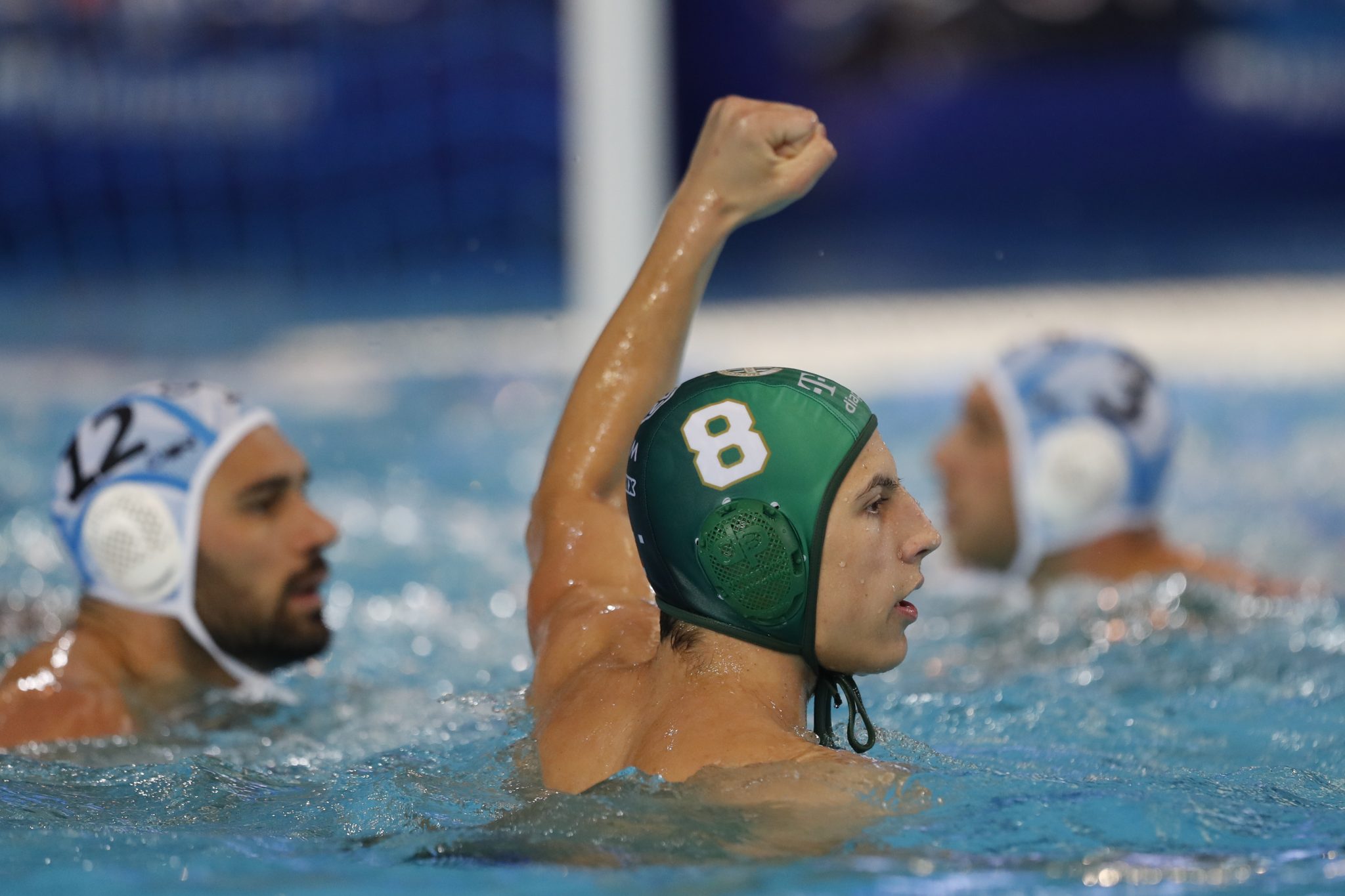 Vigvari gave the Hungarians an 8:6 lead with a nice action goal. Brescia reduced the gap to 7:8, and then to 8:9. But, in the last four minutes of the third period, Ferencvaros regained a 3-goal lead. In that interval, the Italians wasted three man-ups while Ferencvaros scored two goals and regained a 3-goal lead. In the 26th minute, one of Ferencvaros’ youngest players, Gergo Fekete found the net from the center-forward position to make it 11:8.

Djordje Lazic opened the final quarter with a fine backhander for 9:11 and gave some hope to Brescia. Shortly after, Brescia earned a 6 on 5. Head coach Bovo called a time-out. Constantin Bicari hit the post, but, the ball went to the Italians after that miss. Christian Presciutti scored for 10:11 after a deflection. Brescia was in the game again.
Jansik doubled Ferencvaros’ advantage – 12:10.

Ferencvaros entered the final three minutes without two of the key players, and Brescia left without a captain. Denes Varga was sent off because of the third personal foul. Immediately after, Szilard Jansik and Christian Presciutti were red-carded at the same time.

After that series of exclusions, Dolce scored an action goal for 11:12. Gergo Fekete responded with a power-play goal (13:11). A minute and 19 seconds before the end, Nemanja Ubovic converted another man-up, Ferencvaros went to 14:11 and the contest was over.

“I am very tired but very happy. We had a very tough group, and we had 6 changes to our team at the start of the season. We knew it was going to be a tough season, even to get to the final 8. But we are now the 3rd best team in the world, so it’s a big achievement, and I am very proud.”

Nemanja Ubovic, who scored a goal that decided everything, said that his team had finished the season well.

“The bronze medal in the Champions League is a crown of a successful season, in which we won the “double crown” in Hungary. We managed to recover from a loss to Pro Recco in the semifinals and to play a very good match. In my opinion, our bigger desire and motivation led us to the win. Oftentimes, desire is a crucial factor in the bronze-medal matches” 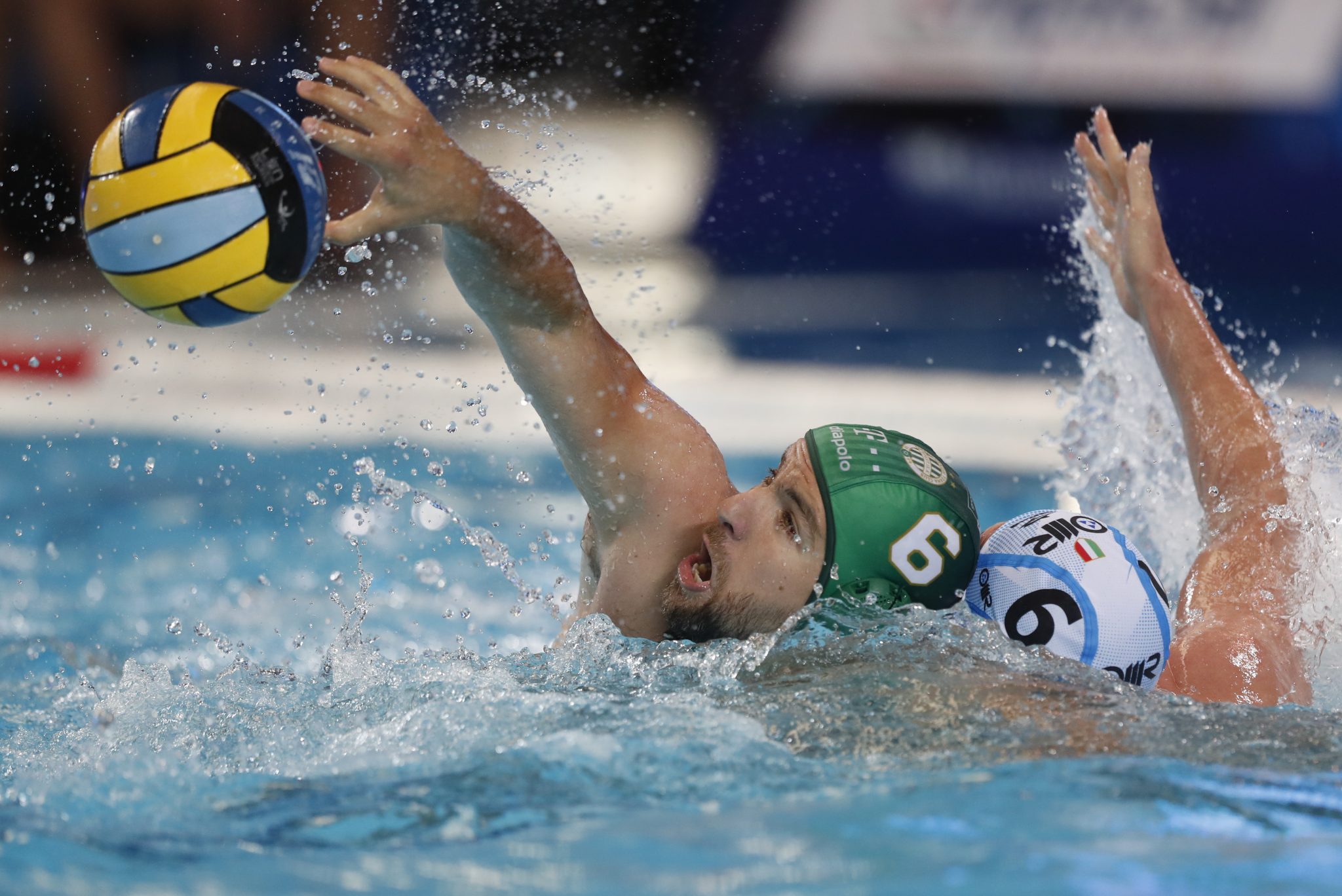 “Ferencvaros wanted to win more than we did We expected to play in the final and battle for the trophy. An exciting game against Novi Beograd and a loss in dying seconds exhausted us physically and mentally. Ferencvaros was a better team, and I congratulate them.”