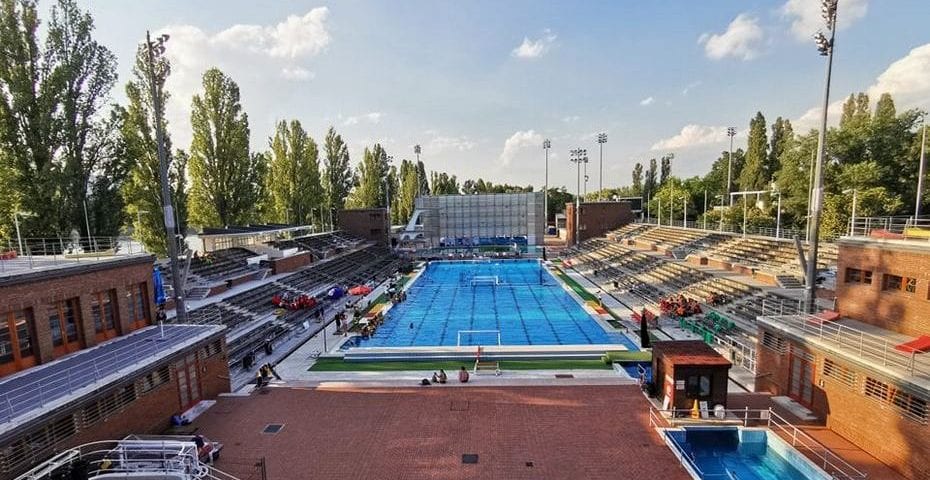 The coronavirus pandemic hardly hit the Hungarian water polo. Twenty league matches have been postponed in the last month because of many positive coronavirus tests at the clubs and suspicious cases and the series of the problems continue.

The Final Four of the Hungarian Cup will be played next weekend in Budapest. The tournament was scheduled for the middle of August, but it was postponed because of COVID-19.

Today, OSC Budapest withdrew from the Final Four because of the health problems. The Hungarian Water Polo Federation already prepared the scenario in a case of withdrawal. If one of the four semifinalists withdraws from the Final Four, the 5th-placed team will replace it. Honved won the 5th place last week. But Honved has similar problems like OSC, and also withdrew.

BVSC will face Szolnok in the semifinals.

It seemed that OSC would be able to play in the semifinals. According to yesterday’s news, OSC was preparing for the Final Four, after a 14-day quarantine.

However, OSC issued a statement today:

“Our team, OSC-Ujbuda, cannot take part in the Final Four of the Hungarian Cup.

Following the recent mass illnesses that affected ten players, we take no responsibility for our players’ participation in matches due to health risks.

Our ten players tested positive. Eight also had symptoms. After 14-day quarantine, two players were unable to return to the team. One of our athletes in the hospital with pulmonary embolism, the other is recovering from pneumonia at home. The other athletes began to train and they were tested again. The final results of the tests are still awaited”, OSC announced among other things.

The club hopes that the team can continue to work, slowly increase the workload, and start participating in the Hungarian Championship in a short time. OSC thanked the Hungarian Water Polo Federation for the help in testing and for the patience to make the best decision on the participation in the Cup.

BVSC confirmed that it would play at the Final Four.