Canada withdraw from the World Championships in Budapest 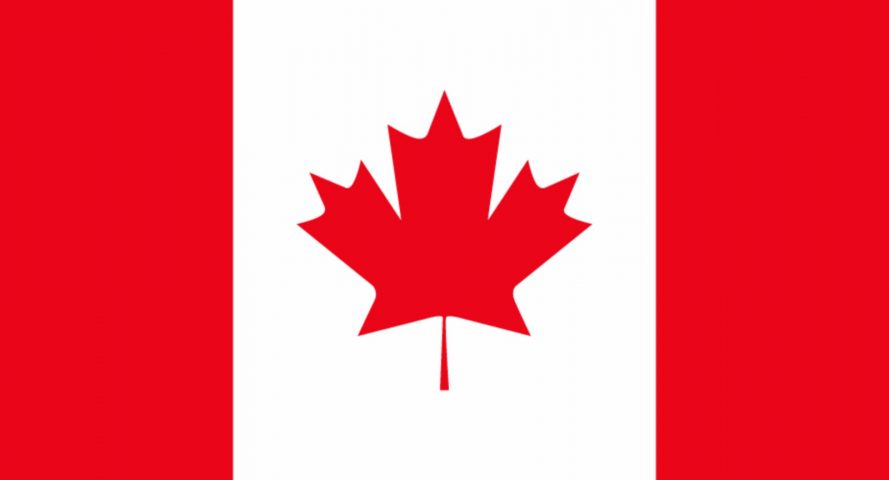 After a few days of uncertainty for the Canadian Men’s national team at the World Championships, they have finally taken the decision to withdraw from the competition.

Yesterday, we reported that there were five positive COVID-19 cases within the Canadian camp, and that under FINA regulations, this would mean that they would be disqualified from the tournament. We were later informed that Canada would be able to continue participating at the competition in the 13th-16th classification matches, so long as they had less than four positive COVID-19 cases when they test on Sunday.

The news of the Canadian withdrawal, however, came late last night, as Water Polo Canada published a brief statement on social media. You can read the full statement below:

‘After careful consideration, following advice from its medical support staff and upon having held an open discussion with the athletes (including the Team’s Captain as well a member of Water Polo Canada’s Athlete Council) and Team Canada’s official COVID Liaison Officer, Water Polo Canada has made the difficult decision to withdraw the Men’s Team from participation in the remainder of the ongoing water polo competition at the Budapest 2022 FINA World Championships.

This decision was made in order to ensure and preserve the short and long-term overall health, safety and well being of participants, which always remains Water Polo Canada’s first and foremost priority. The men’s National Team program will now focus on adequate recovery before turning its attention towards preparing for success at future international events.’
It is not yet clear whether the decision was taken to withdraw due to further spreading of Coronavirus amongst the Canadian players and coaching staff, or if Canada simply didn’t have the desire to play in the 13th-16th classification matches.