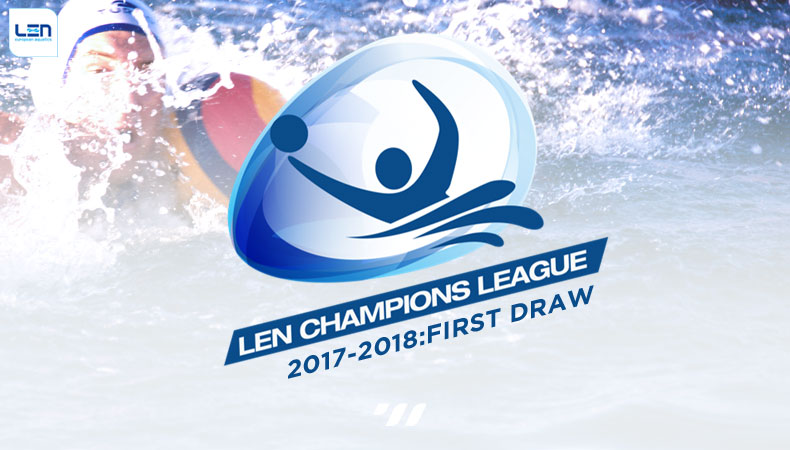 You can also check out the draw for LEN Euro Cup and Europe League Women.