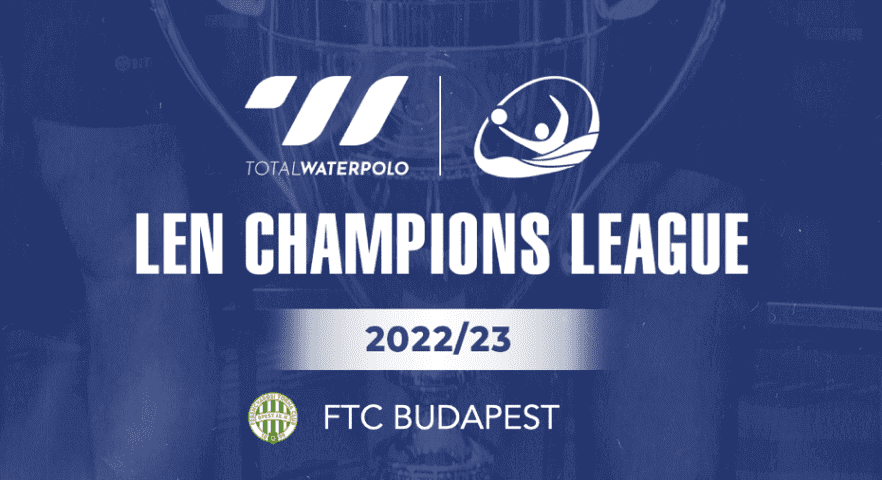 The 24-time Hungarian champion Ferencvaros debuted at the Final Eight in 2019 and won the title immediately in its first F8 appearance.

Ferencvaros didn’t play in the Champions League between 2001 and 2019. It didn’t have many successes in Hungary or Europe in the first 15-16 years of the 21st century. But, a new golden era of the club with its long tradition started in the season 2016-17. Since then, Ferencvaros has been a favorite for trophies in all competitions.

Ferencvaros, one of the most successful clubs in the history of water polo, passed through a period of crisis 10-15 years ago. In the season 2012/13, it finished in 12th place in the Hungarian League. After that, the club started climbing back. The first trophy after a long drought came in 2017 when Green-Whites won the LEN Euro Cup. They retained the trophy the next season and won everything they could in Hungary (the league and the cup) in the same year.

The series of excellent results continued in 2019 when Ferencvaros won its first title of the European champion. The Hungarians won silver and bronze in the following two editions of the Final Eight. Both times, Recco was the one that stopped Ferencvaros in its campaign for the trophy. Two seasons ago, Recco defeated Ferencvaros 9:6 in the final. Last year, the Italians were better for three goals again, but this time in the semis (10:7). 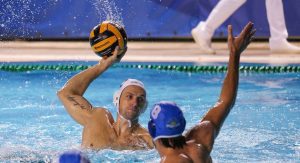 During the transfer window, Ferencvaros lost an excellent leftie Marton Vamos. But, many stars, headed by 2019 Total Player Denes Varga, are still on the roster. Viktor Vadovics replaced Vamos, while one of the biggest transfers this year was Stylianos Argyropoulos’ move from Jug to Ferencvaros.

Head coach Zsolt Varga, the 2000 Olympic champion, has been one of the most essential parts of Ferencvaros’ comeback to the top. He took over the team in the middle of the critical 2012/13 season and led Ferncvaros to all trophies in the past few years. Recently he was appointed as Hungary’s head coach. 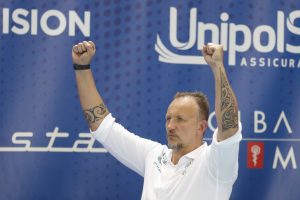 Ferencvaros’ rivals in the group will be Novi Beograd, Jug, Sabadell, Spandau, Marseille, and qualifiers OSC Budapest and Brescia. After the end of the qualifications, it’s clear that this group is, on paper, much stronger than the other one. Still, the primary goal – qualifying for the Final Eight – is an achievable goal for Ferncvaros, even though almost all teams have realistic chances to earn one of three F8 berths (Novi Beograd is directly qualified as the host).

Ferencvaros has everything needed for good results – excellent players, and a head coach who proved many times that he knew to win trophies. Most of the team has been together for a long. They know each other well. So, there are many reasons why “Fradi” is one of the favorites for medals.

Ferencvaros will open the Champions League season with an away match against the LEN Euro Cup winner Sabadell.