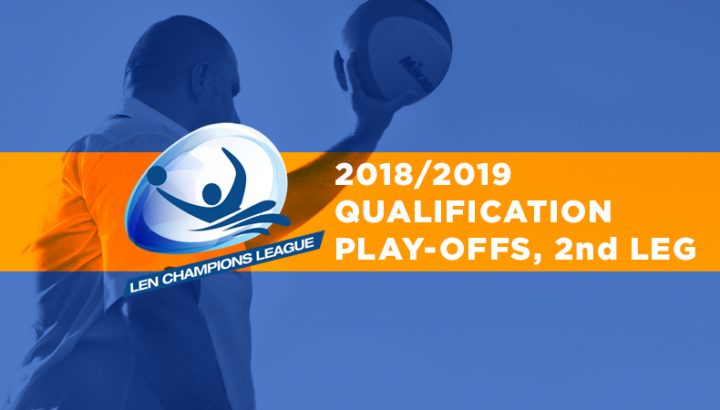 For the first time, three nations will have three clubs apiece in the main round of the Champions League. As expected, the two Italians – Brescia and BPM Busto – passed the playoffs just like Euro Cup winner Ferencvaros to return to the big stage after 17 years, as the third Hungarian side. The big upset came in Herceg Novi where Montenegrin Jadran Carine couldn’t overcome its two-goal deficit against Jadran Split thus Croatia will also be represented by three sides.

According to the schedule, Ferencvaros landed first in the main round. After a 10-4 triumph at home over Vouliagmeni (GRE), the double Euro Cup winning Hungarian team took a three-goal lead in Athens early on and never looked back. Ferencvaros’s last appearance in the Champions League dates back to 2001, now with an outstanding line-up they can make all the way to the Final Eight too.

The two Italian sides didn’t have any headaches either. Last season’s Euro Cup runner-up BPM Busto earned an easy victory in Strasbourg (FRA) on Saturday and added another big win at home to make the prelims for the first time in its history.

Brescia can have another shot for the finals after having made the cut and took part in the F6 and the F8 in the past two seasons. Terrassa (ESP) tried to complete a mission impossible to overcome its four-goal deficit but at the end, they could only pull back one. In fact, they didn’t have a realistic chance as the Italians led by two goals before the last break (by six in aggregate), a 3-0 rush from the Spaniards at least gave the home crowd some consolation.

The big clash of the day, featuring the two Jadrans, was ruled by the visiting Croatians. Split, enjoying a two-goal advantage, doubled its aggregate lead in the first period. Herceg Novi could score a single goal in the first half and still trailed 1-4 early in the third and 2-5 before the final period. There was no way back from there, though they saved the game to a 6-6 tie the Montenegrins had to settle for a Euro Cup quest this time, just like two years ago.

The main round will kick off in one-week time, next Wednesday.

Losing sides will continue in the Euro Cup quarterfinals.