China in the Regional League? 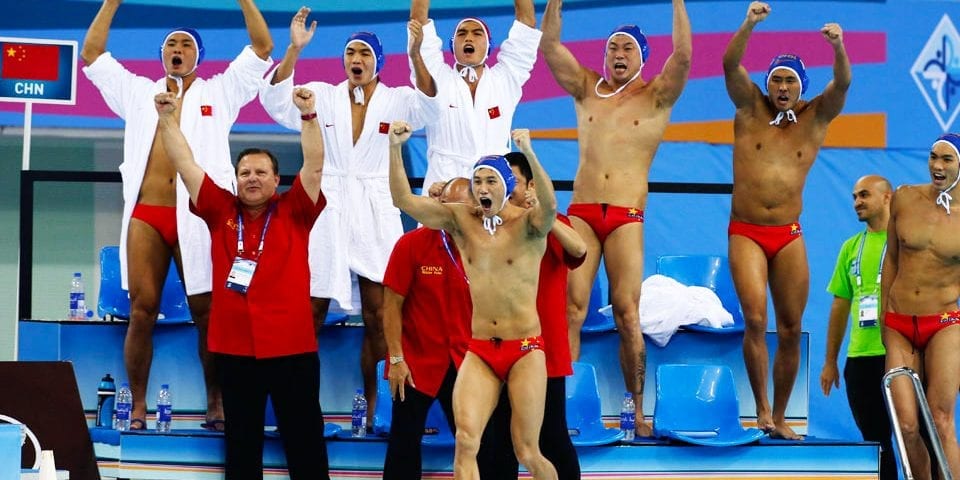 The next season might bring China to play against VK Jug, Partizan, Jadran Herceg Novi, and the rest of the clubs in the Regional League.

Croatia and China on a Meeting

In the light of the ever stronger economic cooperation between Croatia and China, the Water Polo Federations of both countries set up a meeting.

The idea which connected both sides was China’s participation in the Regional League. In order for China to play on a club level and allow its players the experience playing with some of the best players of today, it needs to have a club status.

Nothing is definite, of course, for Croatian Federation still discusses the possibility. There are also the other federations involved in the Regional League who’ll have to give their voice about the subject.

China’s head coach, Petar Porobić, pointed out that he looks forward to striking a deal with Croatian, Serbian, and Montenegrin Federations to make this happen. There was also talk about the details if the deal was to happen, one of which is the location and training areas for the Chinese. The suggestions now point out the Croatian cities (Zadar, Makarska…), sponsored by China.

Porobić also said he’s quite disappointed this idea wasn’t realized this season and he’s convinced the next year will be the one where China sees the Regional League – one of the strongest club leagues in the world.

There’s a lot more to define until the decision happens, but for now, there’s mutual will to cooperate.