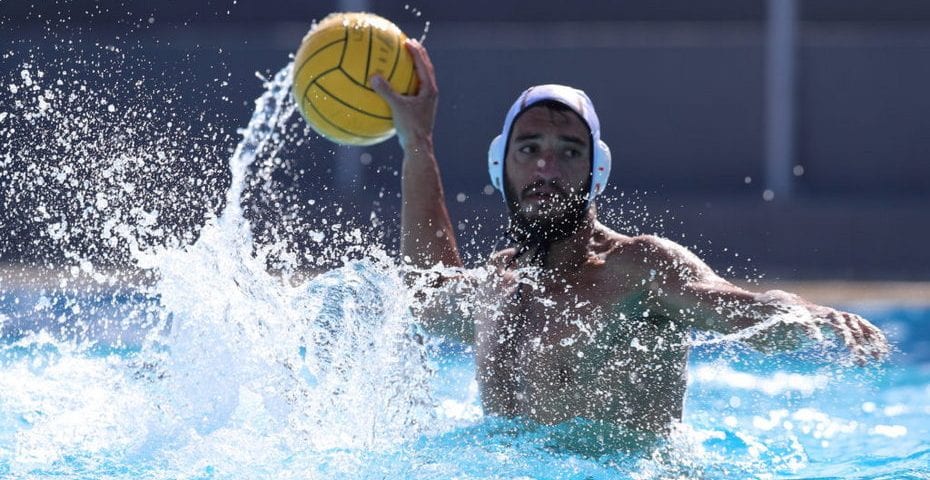 A legendary Greek player Christos Afroudakis decided to retire after the end of the current season.

Afroudakis (37-year-old) announced the retirement in a statement published by his club Vouliagmeni.

“After almost 31 years in water polo, the time for the end has arrived for me too!… I hope I’ll continue to be a healthy athletic role model for my teammates and young children. Not only for my distinctions and abilities in the sport of water polo but mainly for my human attitude all these years… Finally, I would literally like to thank from the bottom of my heart all my teammates and coaches in Greece and abroad, but also the clubs I played for. Obviously, Vouliagmeni holds a prominent place in my heart.”, Afroudakis said

He has four bronze medals with the national team at the major competition – two at the World Championships (2005 and 2015) and two in the World League (2004, 2006). Aroudakis participated in four Olympic Games (2004 – 2016) and five World Championships. He clinched five “double crowns” in Greece (four at Olympiacos and one with Vouliagmeni).

This year, Vouliagmeni won 2nd place in the Greek League and reached the LEN Euro Cup semifinals. Until the end of the season and the career, Afroudakis will play at the final tournament of the Greek Cup.