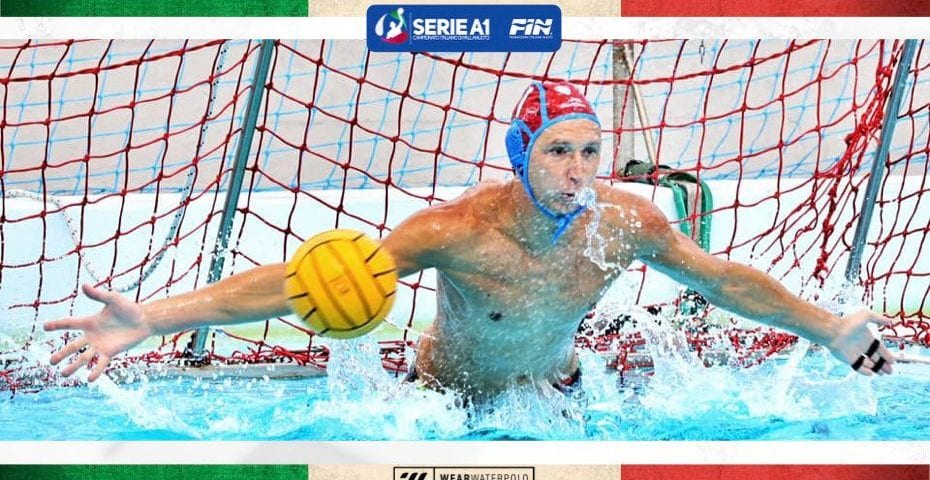 Pro Recco and Brescia didn’t make mistakes in the 1st leg of the semifinals of the Italian League.

Savona opened the game against Recco quite well. Less than three minutes of the match passed, and the hosts already had a 2:0 lead. But, Recco responded with four goals in a row and earned a 4:2 advantage early in the second period. The visitors controlled the match, but Savona didn’t surrender. During the second and third period, Recco’s advantage was never bigger than three goals.

In the first attack in the second half, Savona’s Rizzo found the net with an extra man for 6:7. But, Ivovic responded quickly and scored an action goal for 8:6. In the last minute of the 3rd quarter, Echenique gave Recco a 9:6 lead. Savona couldn’t keep up with the favorite in the final eight minutes, and Recco achieved a big 14:6 victory.

Brescia water polo players weren’t so convincing as Pro Recco was, but they secured a solid 5-goal advantage. Brescia took an early 3:1 lead. Still, Telimar equalized by the first break (3:3). After that, Brescia held Telimar scoreless for more than 13 minutes, while it netted three goals and jumped to a 6:3 lead by the middle of the third period. Del Basso scored the first goal for the home side in the second half (4:6). Still, Brescia responded with a 4:0 series and earned a 10:4 lead (26th minute). Telimar reduced the gap in the remaining six minutes.