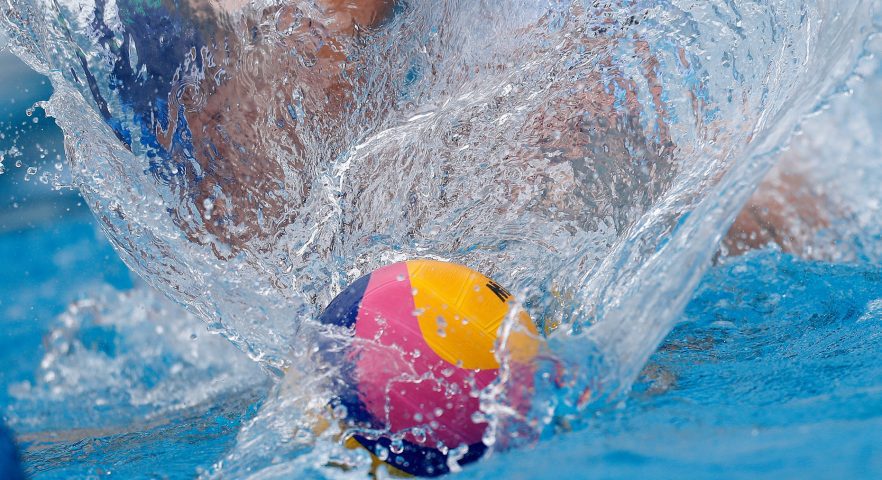 As things stand now, only seven of eight games planned for Day 1 of the Main Round of the Champions League will be played.

The match Spandau 04 – Novi Beograd, scheduled for November 16 (Group B), has been canceled by the Berlin-based club. Therefore, the runner-up in the 2022 season will probably earn three points without a battle in the water.

Spandau announced that seven players had tested positive for Covid and the club wouldn’t be able to play the match of the German Super Cup, scheduled for November 12.

In addition, it’s expected that Spandau won’t have enough healthy players for the match against Novi Beograd.

“It is not to be expected that our team will be able to play next Wednesday for the first Champions League home game. Rather, it can be assumed that one or more other players will also have been infected. For this reason, this match had to be canceled with a heavy heart. This game is considered lost for the Berliners.”, Spandau said in the announcement, signed by the team’s managed Peter Rohle.

Spandau canceled the game, but LEN will make the final decision.

Based on the regulations and experiences of the previous seasons, it’s very likely that a win with a technical score (10:0) will be awarded to Novi Beograd.