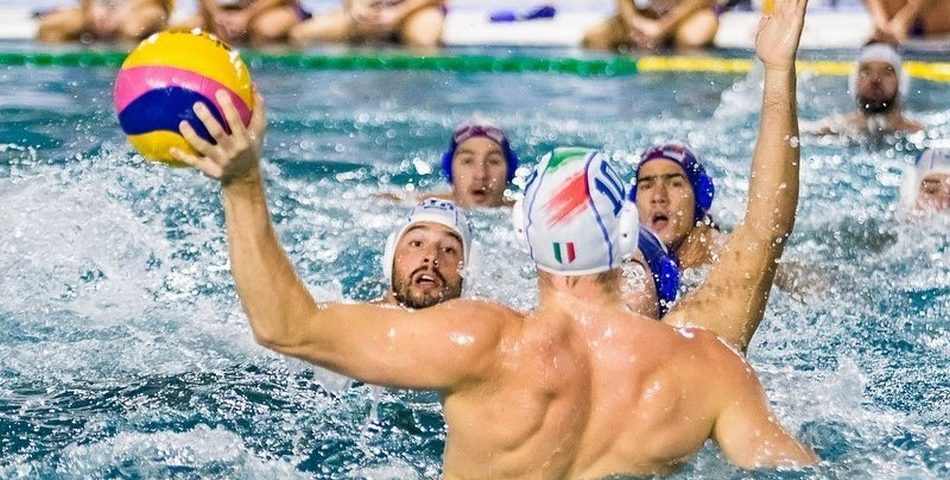 The national team of Croatia beat Italy narrowly (12:11) in a friendly match played in Imperia this evening.

The game was part of four-day joint preparations, which will be finished tomorrow. Today’s encounter was the first official match for both teams after the Tokyo Games.

Croatia arrived in Italy with a rejuvenated squad, after several stars (Buslje, Jokovic, Obradovic, Loncar, Garcia) retired from the national team. Besides them, goalkeepers Marko Bijac and Ivan Marcelic and center-forward Josip Vrlic didn’t travel to Italy. As for the hosts,n the other side, five of Italy’s Olympians (Figlioli, Aicardi, Luongo, Figari, Bodegas) didn’t take part in these preparations, but that doesn’t mean that Campagna doesn’t count on them in the future.

Croatia led throughout today’s match. Italy equalized just once (1:1). Croatia built a 2-goal lead in the second period (3:1 and 4:2), but Italy halved the distance before the middle break. The visitors’ goalkeeper Toni Popadic did a great job in the first half.

Croatia continued dictating the pace after the middle break. The visitors jumped to a 9:5 lead at the finish of the third quarter. At the beginning of the fourth, the Croats re-earned a four-goal advantage (10:6). Italy, with Francesco Di Fulvio, who scored six goals, started coming back. But, the Croats entered the final minute leading 12:10. Di Fulvio closed the match with a goal from the 5m line for 11:12.