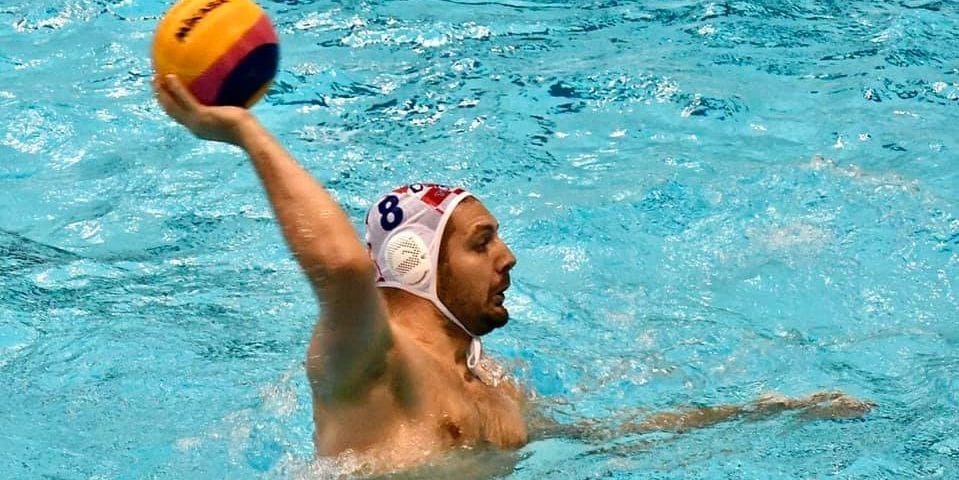 Croatia beat the Team USA 14:10 in its final rehearsal for the Olympic Qualification Tournament in Rotterdam (February 14 – 21).

The game played in Zagreb, and it was the second friendly match between Croatia and the USA within 24 hours. The hosts took revenge for yesterday’s defeat in a penalty shootout (21:22 – 17:17 after regular time).

Croatia improved its defensive play significantly comparing to yesterday’s game. On Saturday, the USA led 11:7 at halftime. Today, Croatia had a 3-goal advantage (7:4) before the third period.

The Croats had a 4-goal lead a few times during the first two quarters (5:1, 6:2, 7:3). Early in the third period, the USA halved the distance (5:7), but the hosts responded with two goals to regain a 4-goal advantage (9:5). Croatia controlled the match until the finish of the third period. They had a 10:6 lead in the 24th minute, and then the Americans started coming back. They produced a 3:0 series to cut the deficit to one (9:10) in the 27th minute. Shortly after that, Ante Vukicevic and Andro Buslje found the net for 12:9. USA’s Maxwell Irving converted a penalty for 10:12 with 03:14 minutes remaining on the clock. Still, the visitors didn’t go further. Croatia closed the match with two action goals in the 31st minute (Fatovic and Vukicevic).

Team USA will stay in Zagreb for a few more days. The two teams will train together, but there will be no official matches. The Croats travel to the Netherlands on Friday. The Americans will continue their series of joint preparations with the European teams in Italy. The Italians will host the USA and Spain in the swimming center in Ostia next week.