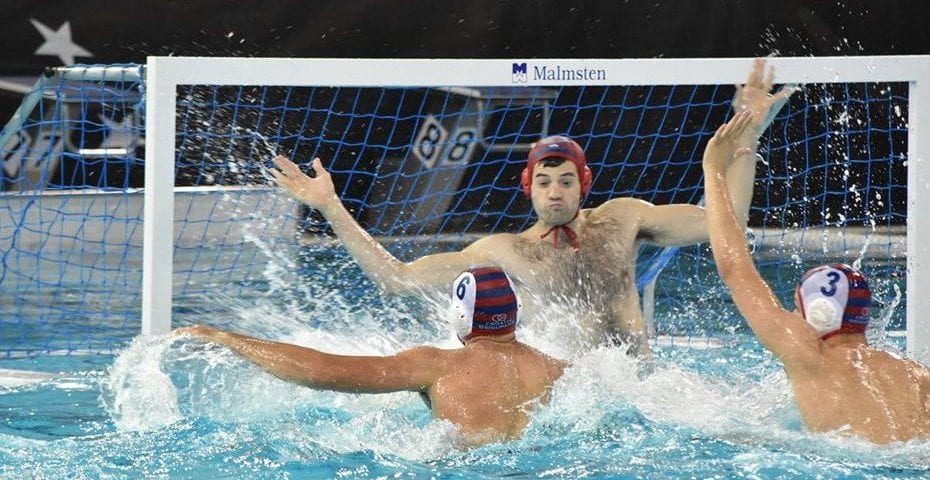 Two players and one member of the staff of the Croatian national team tested positive for coronavirus.

Yesterday, the Croatian Federation, confirmed that the Ante Vukicevic’s test came back positive and that they were waiting for the results of the other players’ and staff members’ test.

According to the latest information from Croatian media and clubs, besides Vukicevic, Toni Popadic, goalkeeper, and physiotherapist Damir Luketic caught the virus.

“I have been in isolation since I returned from Korcula (the national team had preparations in Korcula until Friday). I feel good and have no symptoms of illness”,, Toni Popadic said for the official website of his club Jug.

The tests of all other players and staff members were negative. However, everybody will be in obligatory self-isolation until August 28, because they were with infected persons. That means that the second part of Croatia’s preparation, that was planned to start in Sibenik on August 23 is postponed.

The team stopped the preparations on Friday after they found out that they had been in contact with the infected persons.

“Considering that some other people outside the national team, who were previously in contact with us, are now positive, we reacted promptly and responsibly by interrupting training in Korcula.”, Tucak said in an statement published by the Croatian Water Polo Federation

Today, the Croatian Water Polo Federation (HVS) announced that the international tournament in Sibenik (HEP Cup), scheduled for the end of August (28-30) was postponed. The new date still hasn’t been determined, but the Croatian federation hopes that the tournament will be held in September. Croatia, Italy, and Montenegro would play at the HEP Cup. As we already reported, Spain canceled the participation. Italy, also, was close to withdrawing. Still, if the tournament is held in September, Italy maybe will come to play.