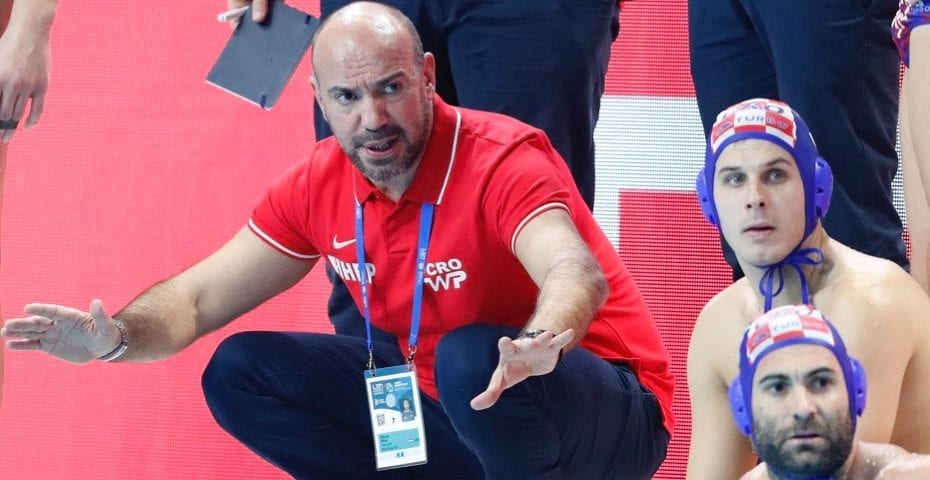 Croatian weekly magazine Nacional just announced that the entire Croatian national team is sent to self-isolation after corona cases were confirmed in the beach bar in Korcula, where they were hanging out last week during their training camp. The magazine reports that Ante Vukicevic’s test came out positive. They are still waiting for the results of the other players.

The owner of the beach bar (son of a former water polo player Bosko Lozica) hosted them in his beach bar last week, but he got infected during the private party held the week before (August 6).

According to Total Waterpolo’s sources, some of the players and the members of the national team’s staff visited that beach bar on August 12. A day later the senior and the junior teams of Croatia played each other in the friendly match. After they found out about the problem, all the players and staff members were released and sent to self-isolation on Friday.

The “Barracudas” (senior and junior team) had their training camp in Korcula where they were preparing for the tournament in Sibenik planned for the end of August. Due to the current situation, It is highly unlikely that the tournament will be held. The original idea was that Croatia would host Spain, Italy, Greece, and Montenegro. The Spaniards already decided that it isn’t safe to travel at this moment and Italian head coach Campagna also told the Italian media that there was a 99% chance they won’t attend the tournament. Greek team already had corona problems within their national team… After this new outbreak in the Croatian squad, looks like we will have to wait a bit more to watch water polo games on the top level.