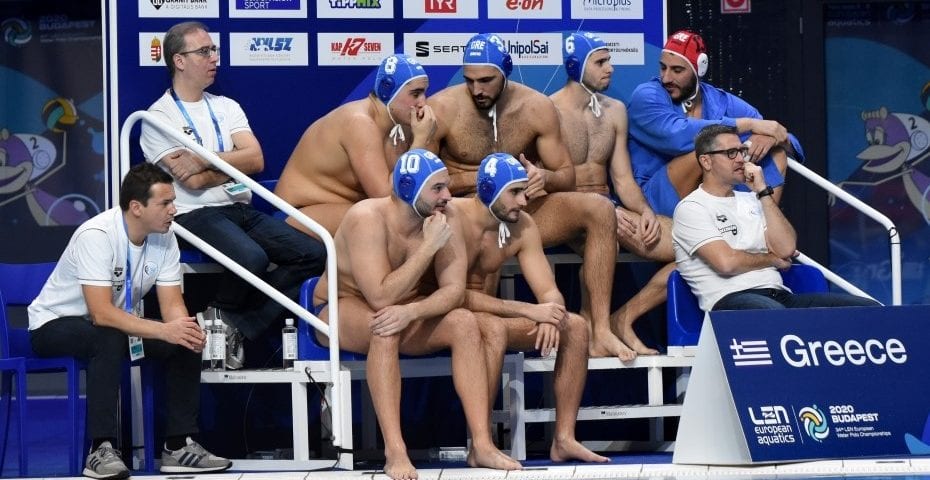 The coronavirus pandemic is still spreading.

The Greek Swimming Federation (KOE) announced that four more members of the male national team had tested positive for COVID-19.

That means that there are five coronavirus cases in the Greek team.

To remind, on Saturday, KOE said that Emmanouil Prekas had been infected. After that, all of the players of the male and female teams were tested and quarantined.

The Federation didn’t reveal the names of the players who were tested positive, but it said that all were asymptomatic cases. Also, the four players are in very good health and they are recovering in their homes, as well as Prekas.

The female national team trained in the same pool as Greece’s men. Fortunately, all of the tests of the female players returned negative.

KOE said that the pool “Agios Kosmas” (where both teams trained) would remain closed and that the preparation camps of the junior and youth national teams had been canceled.

According to official information, Greece is the third national water polo team that was hit by the coronavirus pandemic. In the past few months, there were registered cases in the national teams of Serbia (head coach Savic and two players) and Italy (Matteo Aicardi). Still, all of the infected members of these teams have recovered.