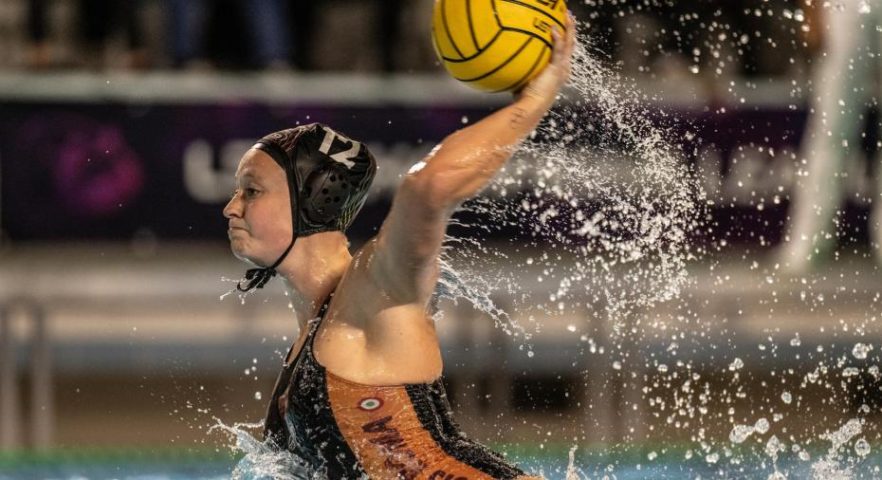 Sixteen teams are vying for a spot in the quarterfinals of the world’s most prestigious club competition, and there are a number of titanic matchups in store.

Hungary and Italy are the venues of choice in this phase of the competition, with Groups A and D being played in Padova and Rome, respectively, while Group B will be played out in Eger, and Group C in Budapest.

There are intriguing subplots in every group.

Long-term Italian rivals Ekipe and Plebiscito meet in Group A, while Spain’s best two teams, Sabadell and Mataro, will meet for the second year running in Group B.

Eger (Group B) and Mediterrani (Group C), both of whom have been in shaky form in their domestic leagues of late, look to this competition to kick-start their respective seasons. Two Dutch teams, De Zaan and ZVL 1886, are looking to put club water polo in the Netherlands back on the map.

The top two teams from each group will advance to the quarterfinals, which will be played across two legs on February 11 and 25, 2023.

Teams that do not advance to the quarterfinals of the Champions League will enter the Euro Cup, along with the eight teams that did not advance from the initial qualifying round.

Two top Italian clubs will clash once more in Group A, but Stefano Posterivo’s Plebiscito will have the upper hand over the eight-time European Champions after defeating Ekipe 13-11 two weeks ago. However, Plebiscito will be hurting from Wednesday’s 11-7 loss to title rivals SIS Roma, and their first-round loss to Glyfada demonstrated that they can have off days.

Nevertheless, both Italian teams will be wary of last year’s LEN Trophy runners-up, Dunaujvaros, who, despite losing a number of key players over the summer, have been in excellent form in the Hungarian OB I, remaining unbeaten in all five league games so far this season.

ZVL 1886 deserved a spot in this round, but they have not been able to compete well against some of the better teams in this competition or even in the Eredivisie, where they have only won once so far this season. The Olympic champion from Beijing, Leftke van Belkum, will know that her team is a huge underdog, but that they also have nothing to lose.

Group B may be the most intriguing of this round’s groups, given that two of Spain’s best teams, Sabadell and Mataro, are paired together, just as they were in this round last year. Sabadell and Mataro have met three times this season, with Sabadell prevailing twice, most recently in a 16-9 league match, and Mataro prevailing in the Supercup by a single goal (10-9) in mid-October. Form is thrown out the window when these two teams compete; Sunday’s matchup is one of the round’s most anticipated contests.

The other two teams in Group B are Eger and FTC, both of which are Hungarian. After their 10-7 victory over Josef Sike’s team last week, FTC will be regarded as the stronger of the two. In truth, the Champions League has come at a horrible time for Eger, which has lost its last three league meetings. Nevertheless, this group of players performed admirably in the first round of the Champions League and have demonstrated in the past that they can perform well in cup competitions.

Things are rosy for Fradi at the moment. They are currently undefeated in the Hungarian League and have a semi-final (incidentally against Eger) in the Hungarian Cup to look forward to. Friday’s match against Sabadell will be a clear indicator of this team’s current level of development.

David Palma’s five-time Euro League champions will be the favourites to win the group, but who will join them in the quarterfinals is unknown. The only certainty is that two major teams will end their Champions League campaigns at this stage and fall into the Euro Cup. 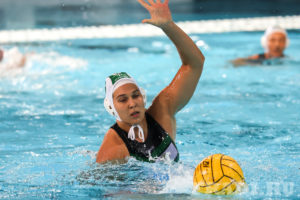 UVSE, who are undefeated in all competitions this season, will be the favourites to win the group when they welcome Ethnikos, Glyfada, and Mediterrani to Alfred Hajos. Budapest will again serve as the competition’s host for this stage, as they did last year.

It will be fascinating to see how UVSE responds to the unique challenges posed by the Greeks and Spaniards, who are all at least on par with the best opponent UVSE has faced this season.

The defending LEN Trophy champions, Ethnikos, were not particularly impressive in qualifying, and they lost to Vouliagmeni in the Greek A1 on Tuesday. However, the Blue and Whites’ high point so far this season was a 16-7 victory over Glyfada in October – their opponent in this competition on Saturday night.

Mediterrani’s recent performance in the Division de Honour does not inspire much confidence in their ability to advance through this stage of the competition. They defeated Terrassa in the league yesterday, but had lost their previous three games in a somewhat dejected fashion. However, last round’s 12-10 victory over Plebiscito Padova demonstrates Marian Diaz’s ability to defeat any opponent on any given day. 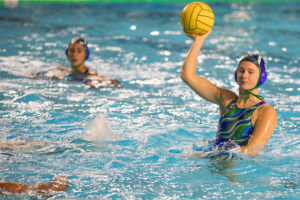 Olympiacos, the back-to-back European champions, will finally begin defending their title. Their incredibly clinical and ruthless unbeaten start to the season will demonstrate that they are the team to beat in this competition.

However, Group D hosts Roma are something of a dark horse in this competition. After yesterday’s dominating win over Plebiscito Padova in the Italian A1, they stand alone with seven straight victories and a vastly superior goal differential to the rest of the league.

Roma and Vouliagmeni share a close connection, with the Nautical club hosting the Italians for a training camp earlier in the Autumn. They’ll have to put aside their friendship, though, because a spot in the quarterfinals is at stake when they meet on Friday in Ostia.

However, Vouliagmeni will have a tough task from being competitive in Roma, with six of their players testing positive for COVID in the last 48 hours.

De Zaan, the second Dutch team to advance to this stage of the competition, wowed in the opening round. They effectively eliminated Terrassa from the competition, so they should not be underestimated. 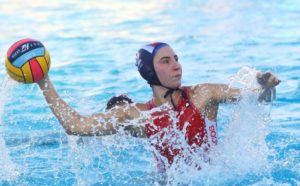