Dobud: It Was Hard To Watch the Games, but Now I Have a New Opportunity! 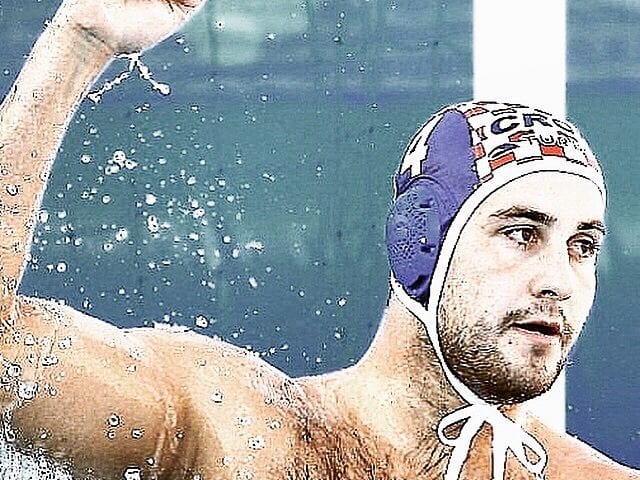 Nikša spent the most of his career wearing VK Jug’s cap, where he was the captain. His contract begins in the April of 2019 when his 4-year suspension ends.

“Being part of Pro Recco is a fantastic opportunity, one of the best things that have happened to me in the last three years. We are talking about an exceptional club for a water polo career and organization. Probably the best in the world. I’d like to thank Maurizio Felugo for this opportunity, but also Vujasinovic and Rudic for the endorsement. Ratko and I knew each other well since the National team play. Now, I will meet him at Recco and I’m sure he will do great things here too.

“It was very difficult to see the National team and the club play in the pool without me, but I continued to feel like a sportsman: in the gym, in the swimming pool, playing basketball, etc. I have been training all along, and now I have six months ahead of me to work hard and prepare mentally and physically to the maximum. It will not be easy to get back in the shape, but that’s my goal: I will do my best to play in the center to help Pro Recco reach its goals.”

Also, Maurizio Felugo had a word to say:

“Dobud does not need any introduction, he is an extraordinary player who has gone through a dark period but in whom we trust a lot. We are confident to see him in the water again as we did before. He’s one of the strongest centers in the world – a role that in recent years has been rediscovered due to an increasingly physical factor of the game and the high number of games played. We will wait for his form without putting any pressure.”