The Great Return of Nikša Dobud!

Nikša Dobud, the 2012 London Olympic gold medalist and former captain of VK Jug, is soon returning to the competitive pool.

Even though few believed that Dobud would return to professional water polo at 33 years, after a 4-year suspension for an attempt to escape the FINA drug test, we learned from several reliable sources that Dobud has already signed a new contract with Pro Recco.

It’s interesting that Dobud’s suspension officially expires on April 15, 2019 (which says he cannot train with a team), but it’s the season finish which has been Pro Recco’s biggest issue last season (namely the Champions League Final Eight).

Ratko Rudić knows what Dobud can contribute in these key games. And there is enough time to bring Nikša in top form. All that remains is to see how the last four years away from any competitive play and practice have affected Nikša’s play. 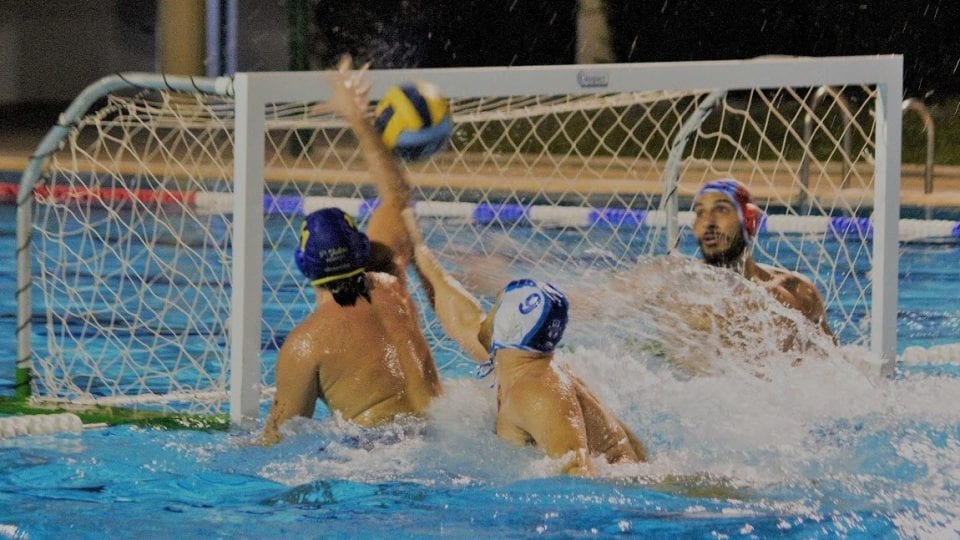