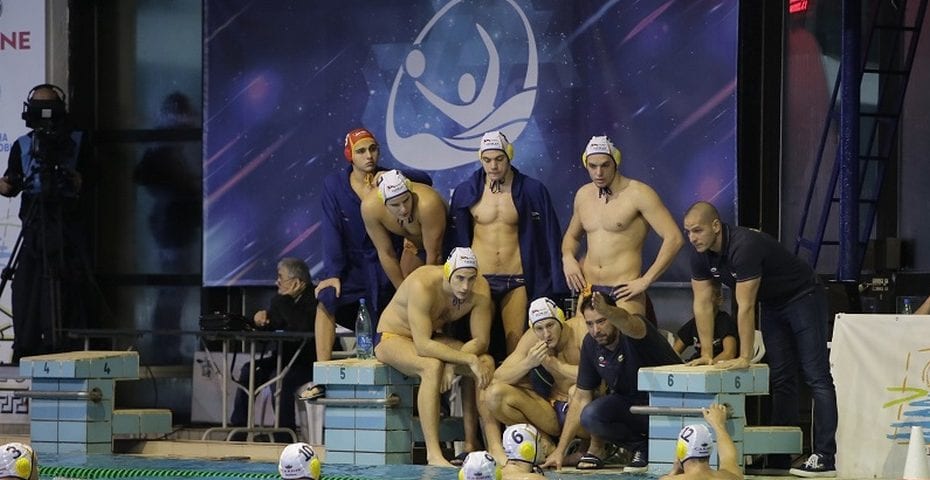 LEN determined the calendar for the next season of the European Cups. Twelve teams will participate in the Champions League – ten wildcard-holders and two teams from the qualification round.

But, Jadran Herceg Novi, the champion of Montenegro, still hasn’t confirmed participation in the next season. In the next 12 days, the club has to decide whether it will play in the Champions League or not.

“In the last month, we have been in intensive communication with LEN representatives about the next competition season. As one of the ten wildcard teams, we have been consulted on all options for the next season. We have been given until July 1 to decide”, Jadran’s director Milos Mracevic said for the club’s website on Thursday.

“Our wish is the Champions League. That’s why we took the wildcard for three years, but the financial situation is very bad, news about budget cuts and difficulties in fulfilling obligations are coming from all sides. The previous season in which we invested a lot in the team and competitions was interrupted, and we did not have the opportunity to achieve the set goals. We were close to participating in the final tournament of the Champions League, which was canceled. So, in a way, everything we invested fell into the water.”

So far, three players have left Herceg Novi. All will play in French clubs next season. Vladan Spaic joined Marseille, Vlado Popadic signed for Pays d’Aix, while Petar Mijuskovic will continue his career in Sete.

“In the previous period, we were forced to revise the team for the next season, and we didn’t continue the cooperation with the players who were in the plan. We see that after the pandemic and everything that it caused, it is very difficult to expect the realization of the set three-year goals. But we must not give up on everything. At the moment, we do not have funds for the Champions League. If there is no Champions League, we will ask for participation in the Euro Cup to maintain the continuity at the international stage”, Milos Mracevic said.

Many assume that if the Montenegrins give up, LEN will probably invite one of the clubs which lost their wildcards (Szolnok or Mladost).