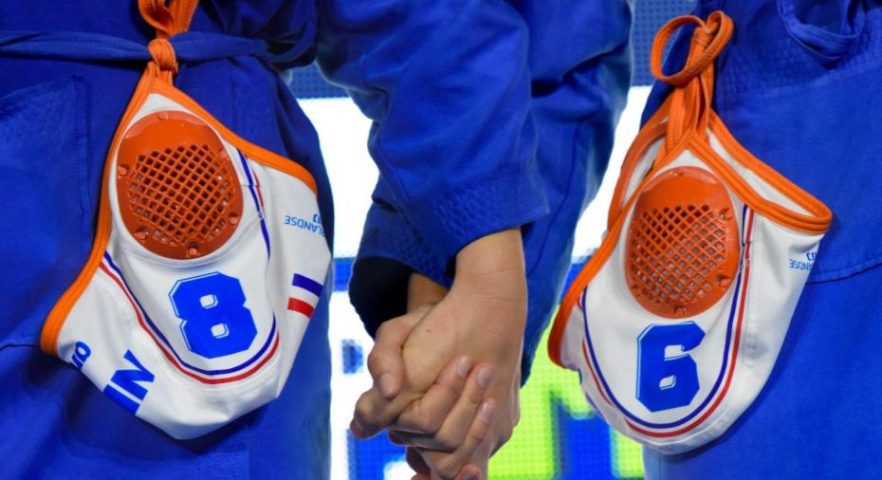 Dutch head coach, Eva Doudesis, has named his fifteen player squad for the European Championships, which includes five alterations from the team that won Bronze at the World Championships in Budapest earlier this summer.

Into the side returns former Sabadell player Maartje Keuning, who has long been out with an injury. Two players from ZV De Zaan have a place in the squad; Bente Rogge and goalkeeper Britt van den Dobbelsteen.

Fleurien Bosveld, who recently signed for Terrassa, also makes the team, as does Rozanne Voorvelt, who like fellow squad player Kitty Joustra, returns to Europe from Cal Bears in the United States. 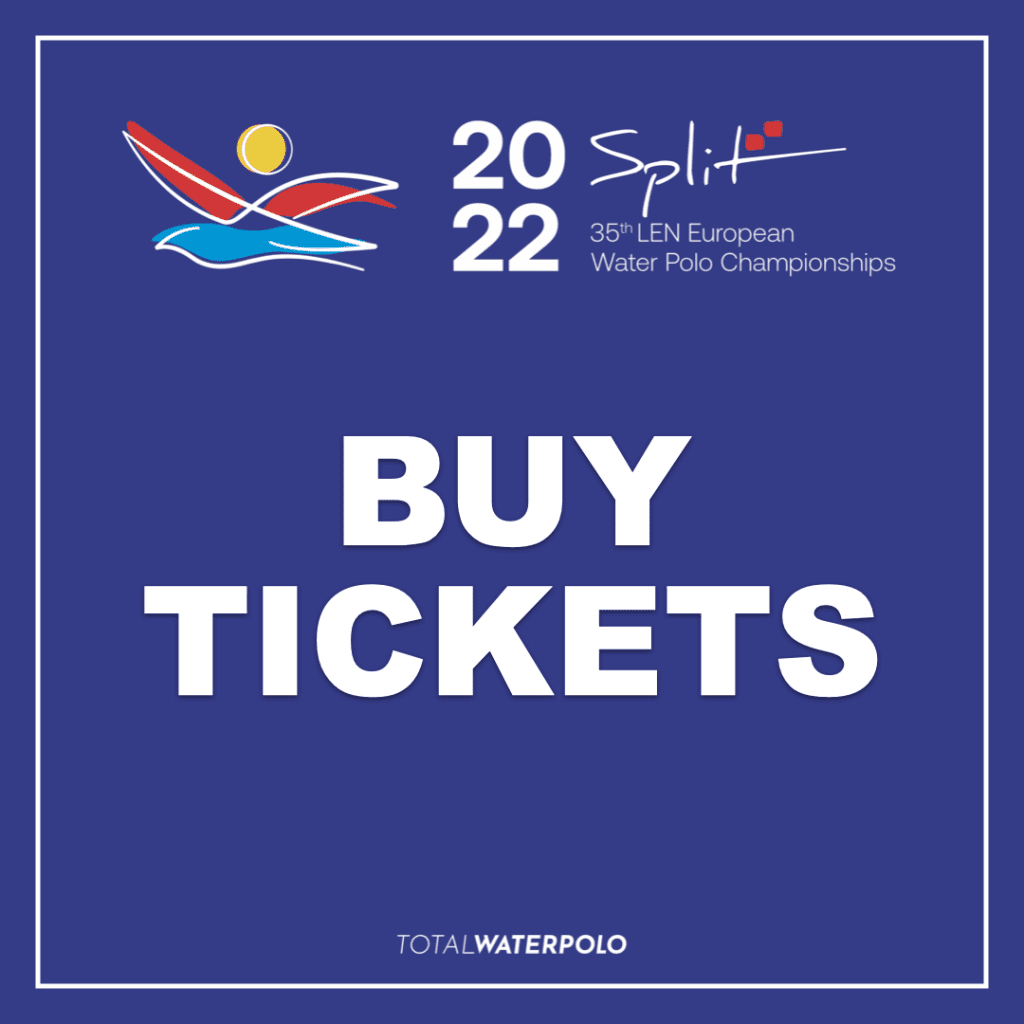 There are no surprises elsewhere, with the core of the team remaining the same. Nine of the squad heading to Split won Gold at the 2018 European Championships in Barcelona. Laura Aarts, Sabrina Van der Sloot, Simone Van de Kraats, Vivian Sevenich and Brigitte Sleeking all get the nod. Iris Wolves will line up again for the Dutch, but this time as a Glyfada player, alongside her new club teammate, Ilse Koolhaas.

Lola Moolhuijzen, who turns eighteen tomorrow, will hope to contribute as well as she did in Budapest, and is the only player of Ede Polar Bears to make the roster.

There is no room in the team for for Sarah Buis, Maud Koopman, Maxine Schaap or Marit Van der Weijden.

The Dutch are in Group A, alongside: Hungary, Greece, Romania, Germany and hosts Croatia.

Eva Doudesis, the Head Coach of the Dutch national team, recently joined us on the Total Waterpolo Podcast – you can listen to the show or read some of the transcript here.