Draw for Euro League: Qualifications in Hungary, Italy and Germany 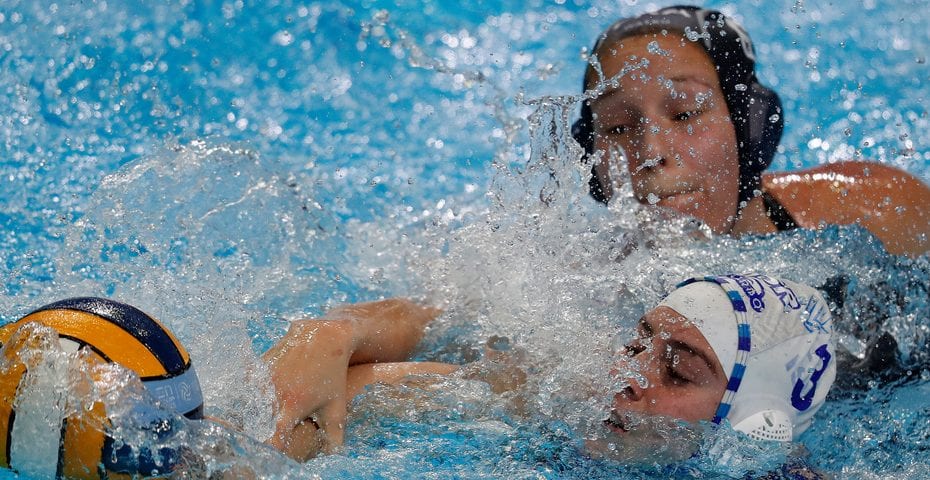 The LEN Euro League for women will start in February (4 – 7 February) with the qualification tournaments.

It was planned that 20 teams play in this competition as we reported last week. But two Greek clubs (Ethnikos and Larrisa) withdrew from the competition, while LEN accepted the entry of BVSC (Hungary). The Greek sides withdrew in time, and they won’t be fined.

The 18 clubs have been split into four groups (three of five and one of four clubs) at today’s draw in Ostia. The first two ranked sides will qualify for the quarterfinals.

The tournaments will be held in Budapest, Verona, Rome, and Berlin. Sabadell, the reigning champion, will play in the only group with four clubs – in Berlin, along with host Spandau, Dunajvaros (Hungary), and Vouliagmeni (Greece). Orizzonte (the current LEN Trophy, and the Super Cup winner) will travel to Budapest. Orizzonte is the most decorated team in the LEN Euro League with eight titles, Sabadell is ranked second in the all-time winners’ list with five trophies, etc

The top two sides from each group will advance to the quarterfinals, which will be played on a home-away basis (February 27 and March 13). But, it’s possible that these matches will be played at one or two venues, depending on the pandemic situation in Europe.

The winners of the quarterfinal encounters will qualify for the Euro League Final Four (scheduled for April 30 and May 1), while the eliminated teams will compete at the LEN Trophy Final Four (April 15 – 16).