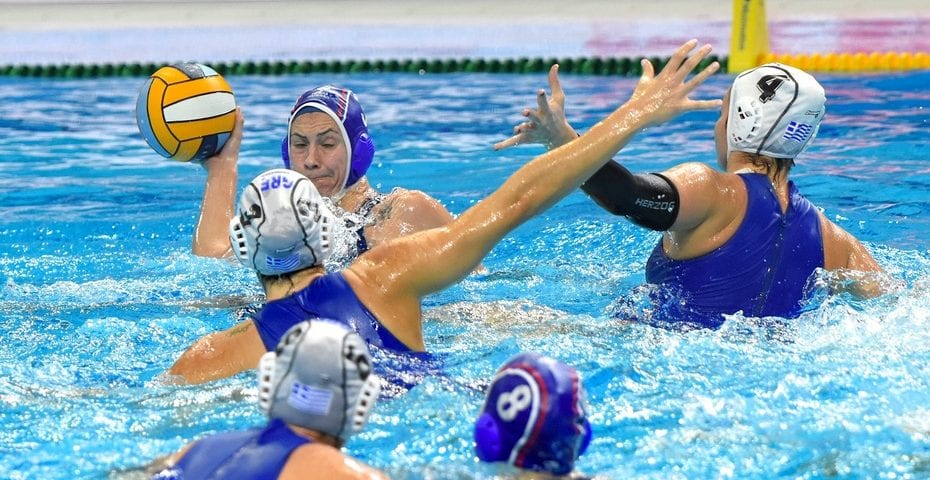 LEN clubs’ competitions for men started in the middle of November, with the Champions League Qualifications. Last weekend, the LEN Euro Cup began.

Female clubs will open their European season in February. The qualification round is scheduled for the first week in February (5 – 7).

Twenty teams from seven countries enter the LEN Women’s Euro League. Spain, Greece, and Italy will be represented by four clubs each. Hungary will have three clubs. Two Russian, two French, and one German club will also participate.

The draw for the LEN Euro League will be held next week in Ostia, during the first tournament of Group A of the LEN Champions League (December, 14 – 17)

The participating clubs will be split into four groups of five. The top two sides from each group will advance to the quarterfinals, which will be played on a home-away basis (February 27 and March 13). But, it’s possible that these matches will be played at one or two venues, depending on the pandemic situation in Europe.

The winners of the quarterfinal encounters will play at the Euro League Final Four (scheduled for April 30 and May 1), while the eliminated teams will compete at the LEN Trophy Final Four (April 15 – 16).

The European champion will get an award of 15.000 euros.

Spanish Sabadell will start the next season as the reigning champion. Orizzonte Catania (Italy) is the current holder of the LEN Euro Trophy. Orizzonte defeated Sabadell in the last season’s Super Cup for ladies.

The draw for the LEN Euro Cup eight-finals will also take place in Ostia next week, together with the LEN Euro League draw.

The list of 16 clubs that will play in the eight-finals is complete. On Monday, the LEN Jury of Appeal discussed an appeal by the French club Tourcoing regards the match Tourcoing – BVSC in the third round of the qualification Group A played in Barcelona on Sunday.

To remind, BVSC started that match with 12 field players and one goalkeeper, which isn’t allowed by new rules (a team has to have two goalkeepers among 13 players). According to BVSC’s information, the goalkeeper was ill, and because of that, another player replaced him, with the delegate’s permission. But, the replacement spent a few minutes in the water as a field player. After that, he was excluded, but the match was continued, and BVSC won 7:6. After the game, the French handed an appeal. The game was canceled, and the new one was played a few hours later. The second match ended in a draw, and both clubs qualified for the quarterfinals, while Barcelona was eliminated.

LEN Jury found that BVSC has committed the offense as per LEN Code of Discipline “Offences by Team Officials and Teams” and awarded a 10:0 win in favor of Tourcoing and suspended BVSC from further participating in the competition. Consequently, the results that the Hungarian club achieved are erased. The games are registered by a technical score (10:0).

That means that Tourcoing and Barcelona advanced to the eight-finals.

The clubs qualified for the LEN Euro Cup eight-finals