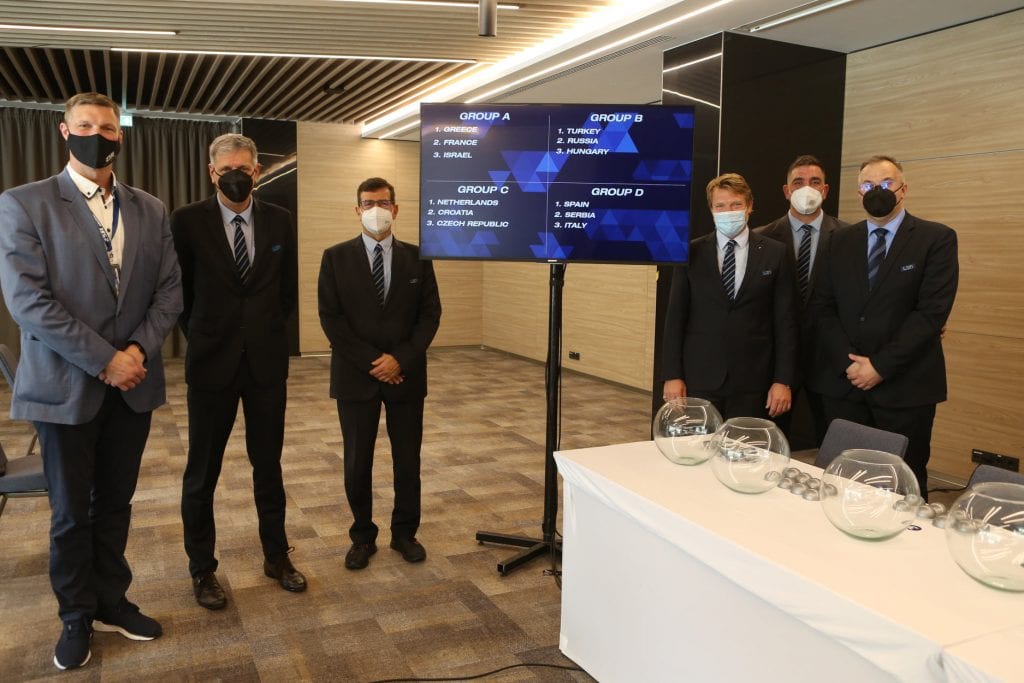 Spain is the reigning European champion in both categories. The first-ever LEN Women’s European U15 Water Polo Championship was held in Kirishi (Russia) in 2019. Spain beat Russia in the final – 14:13 (penalty shootout). The previous European U17 Championship took place in Volos (Greece) two years ago. The gold-medal match was another clash between Spain and Russia. The Spaniards won 12:11.