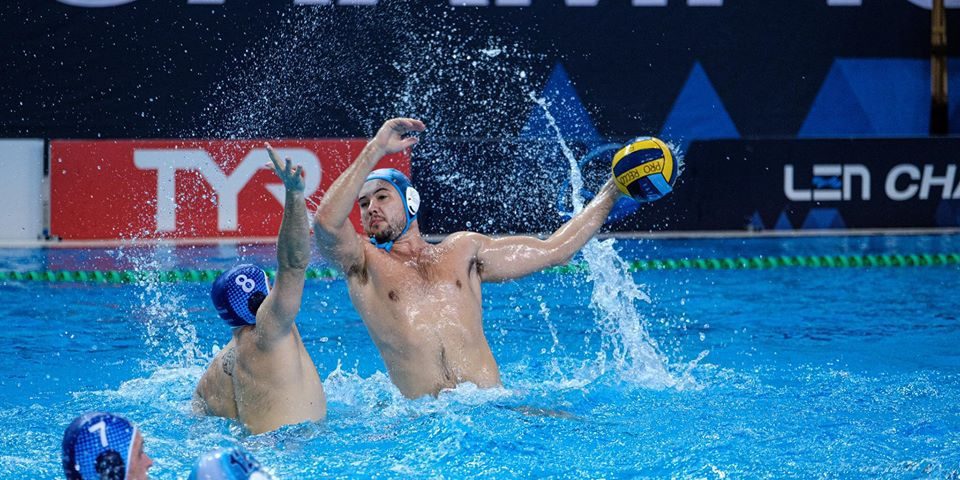 There have been just a few official news regarding transfers in Italy in the last few weeks. But, as usual, there are a lot of rumors.

The national champion Pro Recco officially announced that Spaniard Gabriel Hernandez would be a new head coach and that Filip Filipovic had left the club.

Still, Pro Recco will have at least one Serb in the team next season.

Dusan Mandic confirmed that he had extended the contract with Pro Recco. Mandic, who is as well as Filipovic an excellent left-handed bombardier, arrived in Pro Recco in 2015 and he will stay in the club for one more season. Mandic was the Champions League winner with Partizan in 2011, but he still hasn’t won this trophy playing for Pro Recco.

Today, Pro Recco announced that Kayes, after two years spent in Pro Recco, would leave the club, and thanked him for everything he achieved.

Captain Ivovic will stay in the club, as well as a goalkeeper Bijac and Dobud. The contract with Croatia’s captain Buslje expired. Buslje might move to Marseille where he would join Andrija Prlanovic.

Unofficial sources say that Australian Aaron Younger could be Pro Recco’s biggest reinforcement this year. Younger has played in Europe since 2010. His European adventure started in 2010 when he signed for Szeged. After Szeged, he played for Jug Dubrovnik, and Szolnok, while he has been a member of Ferencvaros since 2018. He won the Champions League with Ferencvaros.

Nicolo Figari, the 2019 World Champion with Italy, is close to moving to Pro Recco from Brescia. Figari had already played for Pro Recco for more than ten years before he went to Brescia last summer. Along with Figari, Nicholas Presciutti could leave Brescia and join Pro Recco.

The biggest problem for most of the clubs is that they can’t make plans for the next season. It is questionable when the season will start. Also, LEN still hasn’t determined the formula of its competitions for clubs next season, which is a problem for Italian best clubs. One of the options is that only 12 clubs which have wild cards will play in the Champions League: Pro Recco (Italy), Ferencvaros, Szolnok (Hungary), Jug, Mladost (Croatia), Olympiacos (Greece), Barceloneta (Spain), Marseille (France), Jadran HN (Montenegro), Hannover, Spandau (Germany), Dinamo Tbilisi (Georgia). There would be no qualifications. To remind, the current season is canceled.