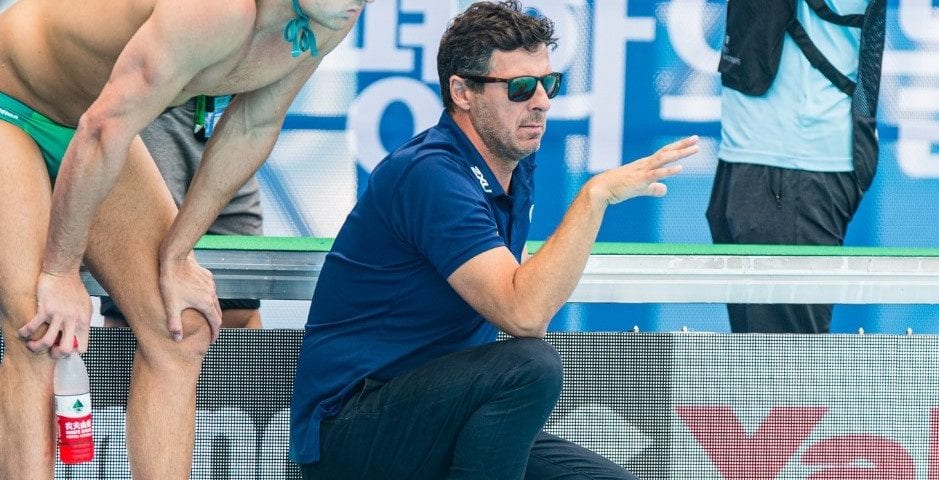 Elvis Fatovic, the head coach of the Australian national team, will guide Barceloneta in the next three seasons.

Fatovic (50) has been Australia’s head coach since 2013. A month ago, Fatovic said that he would leave the bench of the “Aussie Sharks” after the Tokyo Olympics.

There has been a lot of unofficial information and indications regarding Fatovic’s move to the Spanish champion in the last few weeks. This afternoon, Barceloneta announced that Fatovic had signed a 3-year contract with the club (until 2024). He will replace Chus Martin.

As a player, Fatovic was a member of Mladost and Jug. He won two Champions League playing for Jug (2001, 2006), and several medals representing Croatia, including European silver in 2003.

Barceloneta’s reinforcements, according to unofficial sources, will be goalkeeper Unai Aguirre (Barcelona), Oscar Asensio (Sabadell), and Albert Ponferrada (Catalunya). But the club still hasn’t announced anything regarding new players

The list of the players that left the club is longer.

Shortly after Recco’s announcement, Iren Quinto (Genoa) released the information that it had signed a two-year contract with Figari. Quinto finished 9th in the 2020/21 Italian League.