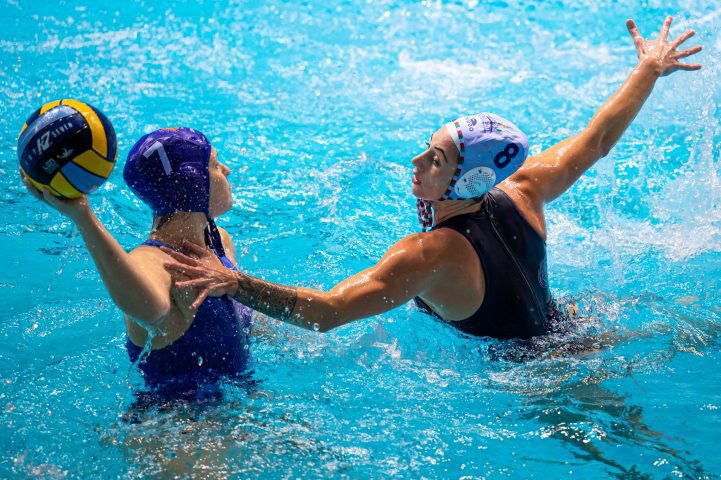 Following on from reports relating to concerns within the Dynamo Uralochka camp about COVID passports, the Russian side will not travel to Italy to play their Euro League clash with Plebiscito Padova. The Russian side were due to fly to Padova today, ahead of their quarter-final first leg clash due to take place tomorrow.

However, LEN have all but confirmed today that the game will not be played in Padova in accordance with the initial schedule. Instead, they have suggested that both legs might be played over one of the coming weekends in the same pool at a venue to be decided.

The core of the issue stems from variation in COVID protocols and that many of the Uralochka player’s have been vaccinated with serums not recognized by the EMA (European Medical Agency) and therefore would be prohibited to enter Italy under current national restrictions.

There were unconfirmed reports earlier this week that Dynamo Uralochka and LEN had been trying to relocate this weekend’s game to be played in Rijeka, Croatia,  however these plans were subsequently scrapped. In the event an agreement had not been achieved between the clubs and LEN, and Uralochka had failed to participate in the match in accordance of LEN technical rules, Padova would be awarded an immediate 10-0 win. However, it appears that this scenario will not be enforced.

LEN are expected to announce the rearrangement of the fixture soon. The return legs for the quarter-finals are currently unchanged and are due to take place on 26th February.

Elsewhere, three other Euro League games are going ahead tomorrow: Kinef Kirishi vs UVSE, Olympiacos vs Dunaujvaros and Ethnikos vs Sabadell. There are no known COVID related issues reported with regard to these matches.