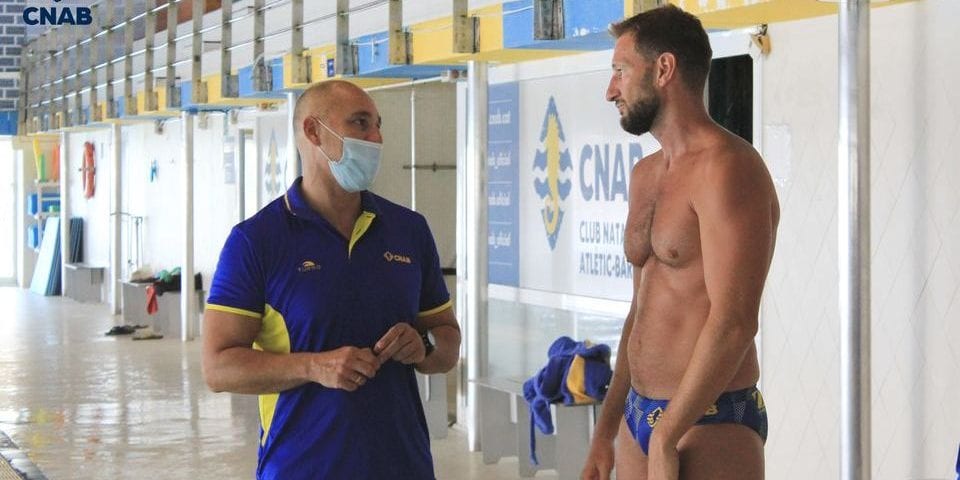 Most of the European clubs have started preparations for the next season.

Everything related to the next season is still uncertain, since the end of the pandemic isn’t on the horizon yet. Most of the competition calendars are determined, but nobody can predict what will happen in the next months. The clubs are preparing for all scenarios.

The start of the season in Italy is scheduled for the middle of September when the national Cup will be played. The national championship is planned to start on October 3.

Pro Recco players have been in the training camp in Olbia (Sardinia) since Saturday. The reigning champion started to work without Marko Bijac (until yesterday,  he was in self-isolation after the preparations with the Croatian national team), and Dusan Mandic, who will join the team by the end of the August. 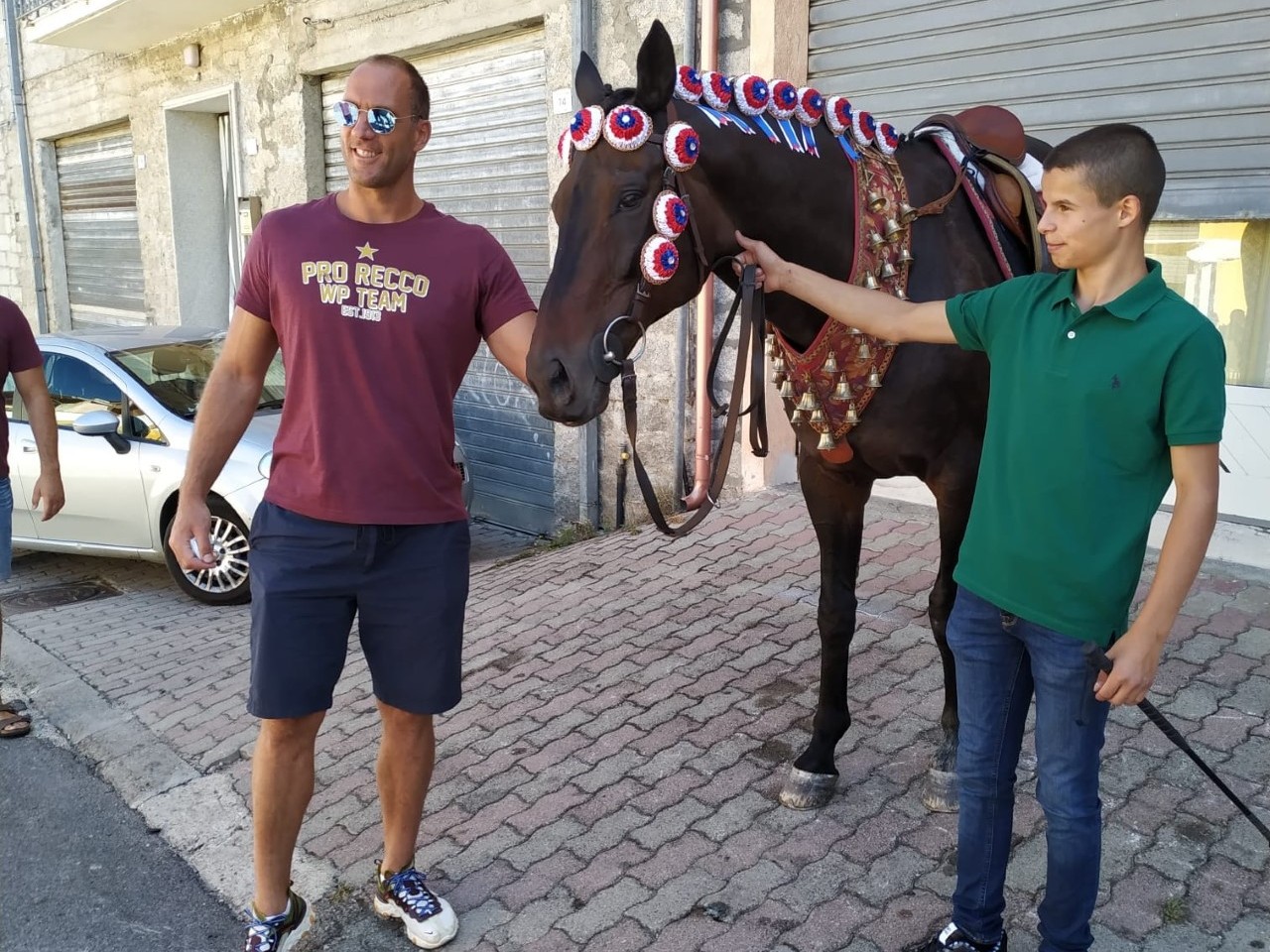 During the pause between the training sessions in Sardinia Pro Recco players visited the festival held in the village of Ollolai. (pictured – captain Aleksandar Ivovic) Photo: prorecco.it

On Monday, Brescia water polo players gathered in their town. Tomorrow, they will go to the training camp in Lignano Sabbiadoro (the summer resort on the Adriatic Sea). Before the preparations, all the players were tested for COVID-19. Giacomo Canella, an attacker, was tested positive. He has no symptoms, and he remained in home quarantine. This has been the second confirmed corona case in the Italian top water polo in the last few days, after Pro Recco president Maurizio Felugo. Brescia announced that center-forwards Dimitris Nikolaidis and Djordje Lazic would be absent in the first days of the training. The two are yet to arrive in Italy.

The other Serie A1 clubs also started with work, or they will gather by the end of this week.

Most of the teams (not just in Italy) are still incomplete because many foreign players haven’t come to Italy yet, mostly because of the travel restrictions.

On Monday, Barceloneta, the best Spanish club (which enters the new season with almost the same squad as in  the previous), held the first training at the club after many months. According to the proposed calendar (which will be confirmed soon), the Spanish League will start in October. The schedule of the national cup hasn’t been announced. 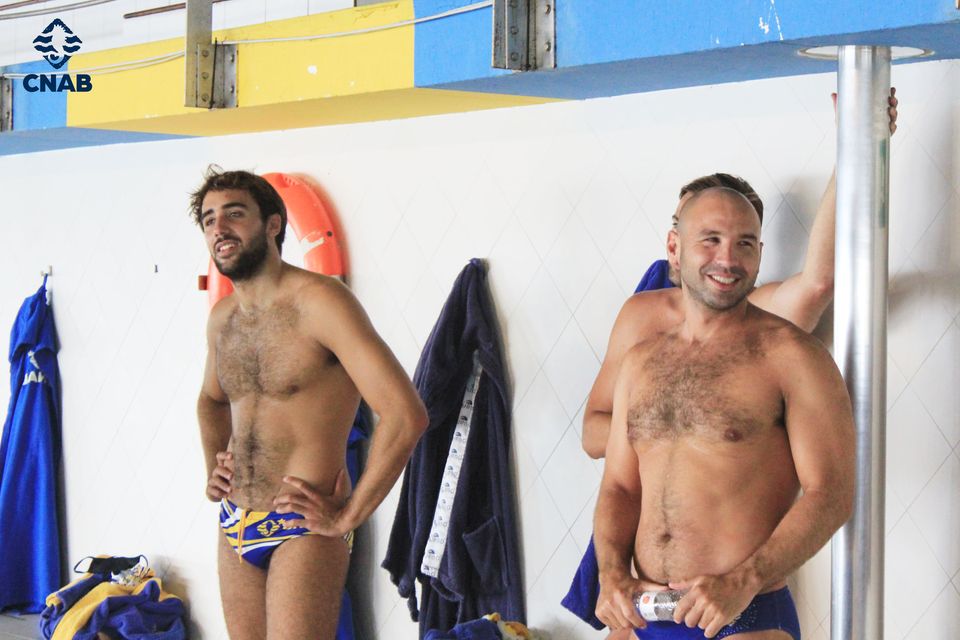 Hungary already started the new season, with the national cup. The Hungarian Cup’s final tournament is postponed to September, because of the several positive coronavirus tests, but the national league will start this weekend.

The 2019/20 season in Croatia was finished in late July, and all of the clubs will be back in the pools soon. The new season starts on October 3.

Serbian clubs have started their pre-season preparations in the last few weeks. The first round of the national league is set for September 26.

Greece is one of the just a few countries that completed the water polo season (that happened early in July). The clubs are finishing their jobs in the transfer market and composing the teams for the new league which will probably begin on October 10. The composition of the league hasn’t been determined yet. Panathinaikos withdrew and Chios has financial troubles. The club still hasn’t decided if it will participate in the A1 League. The deadline for the confirmation of participation in the A1 League, given by the Greek federation, is the end of this week.

The 2019/20 season in Germany was resumed last weekend, and it will be finished in September.

It’s most likely that the Regional League won’t be played this season. The Regional League Board hasn’t made the final decision. Still, according to available information, the most realistic option is that one or a few tournaments will be played in spring, after the end of the national leagues in Serbia, Croatia, and Montenegro. The Montenegrins will lose a lot if there is no Regional League because there are only a few clubs in Montenegro, which will lack strong matches in the 2020/21 season.

The first round of the Russian League is scheduled for September (10 – 13), the Romanian League is set to start on October 2, etc.