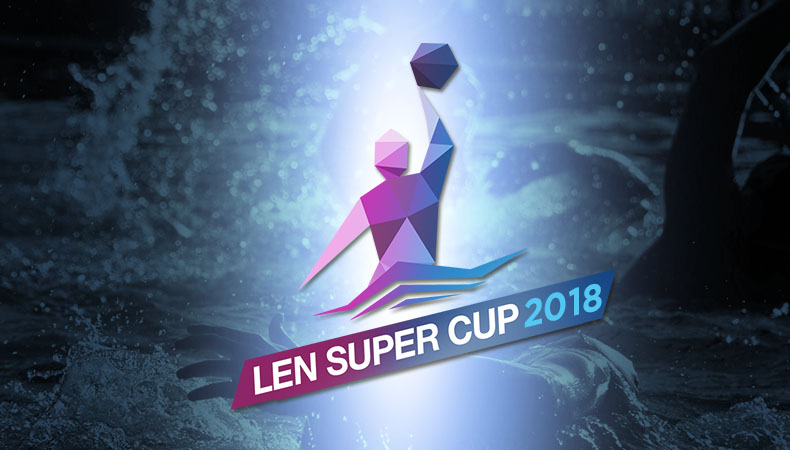 LEN has announced the dates and the venues of the European Water Polo Super Cup finals. First, the women’s clash between Kinef Kirishi (RUS) and Dunaujvaros (HUN) will take place on 10 November in Kirishi. The men’s game is scheduled for 30 November in Budapest (HUN), featuring Olympiacos Piraeus (GRE) and FTC Telekom (HUN). As a tradition since 1976 (2006 in the women’s field), the winners of the top two club competitions in the respective genders clash for the European Super Cup. This year the finals are going to be held in different venues and dates as it’s usual though last year and in 2014 there were joint events in the same pool (in Barcelona and Budapest). In the women’s final Kinef Kirishi can retain its title after they added the Super Cup to their first-ever Euro League triumph last season. Again, the Russians will face a Hungarian side – a year ago they beat UVSE, now they clash with LEN Trophy winner Dunaujvaros. The Magyar ladies also scored a historic first victory on the European stage but this time they need a miracle to defeat Kirishi which seemed to be invincible at home, clinching both Euro League titles in their home pool in 2017 and 2018. Champions League winner Olympiacos let the hosting option to Ferencvaros so the famous Komjadi Pool in Budapest will welcome back the men’s final after last year. In 2017, Ferencvaros was close to halting the march the European champions as it lost only in the penalty shootout to fellow Hungarian side Szolnok. On the last 19 occasions always the victors of the No. 1 competition won the Super Cup as well – now FTC-Telekom, which claimed back-to-back Euro Cup triumphs, is about to earn some glory for the ‘minors’ for the first time after 1993. At the same time, the Greeks are looking for repeating their success from 2002, when they landed the Super Cup for the only time in their history, apparently by beating another Hungarian team Vasas in the final.