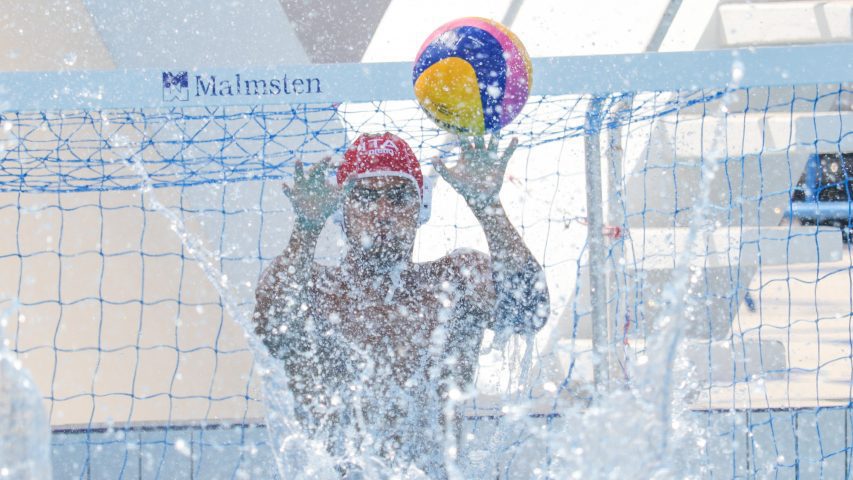 The first big challenge for the best European national teams in a competitions-packed 2022 season will start tomorrow.

Between Thursday and Saturday (April 28 – 30), the final tournament of the European qualifications (Final Eight) for the World League Super Final will be held in Podgorica.

Eight teams will seek the remaining three available tickets for the Super Final (Strasburg, July 23 – 29). Team USA, Australia, Brazil, and Canada qualified for the Super Final as the best four teams at the Intercontinental Cup. France, which will play in Podgorica, already secured a Super Final berth as the host.

However, the comparison between the Tokyo Olympics and the tournament in Podgorica is irrelevant.

Many water polo stars retired from their national teams after the 2020 Olympic Games. Six players of the team of Serbia said goodbye after winning the Olympic gold. Croatia left without five players. Hungary, Spain, Greece, Montenegro, and Italy also rejuvenated their squads. Besides, a few experienced players will miss the tournament in Podgorica because their head coaches gave them a rest in the middle of the packed season or for other reasons. For instance, Hungary’s aces Denes Varga and Balazs Harai won’t play in Podgorica. Ioannis Fountoulis and goalkeeper Emannouil Zerdevas aren’t on Greece’s roster.

(More about the rosters at the end of the article)

Hungary will start the tournament without head coach Tamas Marcz, who tested positive for Covid on Tuesday and couldn’t travel to Montenegro today. He will undergo testing again, and if the sample is negative, Marcz will join the team on Friday.

There will be many debutants at major competitions. Among them is a player who had a great experience and was the best scorer at the 2020 European Championship. Konstantin Kharkov, a former member of the Russian national team, will play his first match for Croatia.

So, the European Final Eight will be an excellent opportunity for younger players to prove their potential and quality.

There are no favorites and outsiders

Almost every quarterfinal duel will be a derby, and it is hard to predict which teams will advance to the semifinals.

The game between Croatia and Italy opens the tournament. Hungary and Spain, the 3rd-placed and 4th-placed teams in Tokyo, will face off in the 2nd game. Host Montenegro, which won the gold in the 2020/21 World League, will play against France. The quarterfinal day ends with a replay of the Olympic final,  Serbia – Greece.

As the host and the title-holder, only Montenegro might be considered a favorite in the quarterfinals. However, few experts would agree with this view. Montenegro has been rejuvenated. On the other side, France isn’t an underdog. In the last few years, the French have proven that they have become a part of a circle of the best European teams. After all, they didn’t qualify for the Final Eight accidentally. They upset Spain and beat Germany in the group phase of the World League Qualifiers. Montenegro will have a demanding task tomorrow against the team that has no pressure and already is qualified for the Super Final.

All in all, exciting games are in sight.

The games will be played in the indoor pool “Moraca”.

Each team can come to Podgorica with up to 15 players. But, only 13 can be on a scoresheet.