F8 of European World League qualifiers not to be held in Budapest? 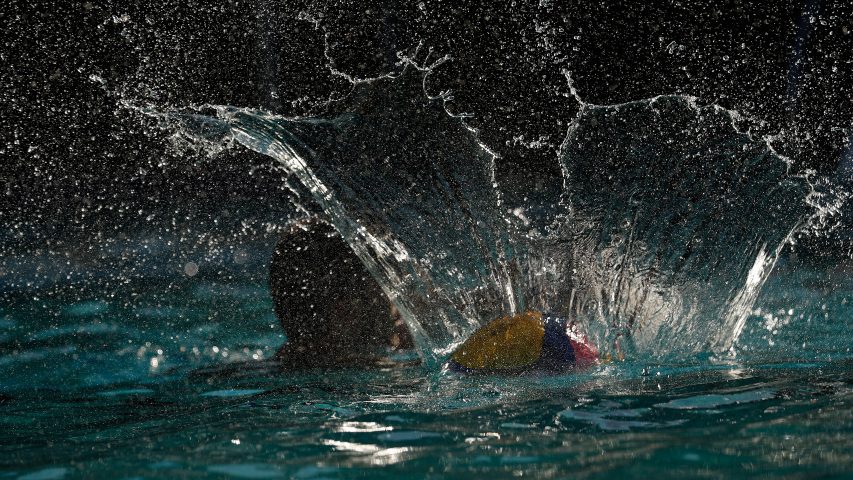 FINA is looking for a new host of the Final Eight of the European Qualifications for the Super Final of the Men’s World League, unofficial sources say.

Budapest was determined as a host, but the Hungarian website Vlv.hu has published that Hungary had canceled the organization of the tournament, scheduled to take place between April 28 and 30.

According to the Vlv. hu, the reason for the Hungarians’ decision is a new big competition in FINA’s calendar for 2022. Recently, FINA awarded Budapest an extraordinary World Championships (June 18 – July 2).

The Hungarian Government provided the necessary financial support for the organization of the World Championships. But it would be challenging for Hungary to host two important FINA competitions in a short period. Therefore, Hungary gave up the European World League Final Eight organization, Vlv.hu published.

FINA and the Hungarian Water Polo Federation haven’t published official information regarding the withdrawal, but reliable sources say that Germany is one of the candidates for the host of the final tournament of the European qualifiers.

The decision on a new host will affect the qualifications because the host will probably have a guaranteed spot at the tournament.

The second round of the European Qualifications will be played this evening. So far, Hungary and Montenegro have qualified for the F8 (since they are the only two teams in the group). Croatia will join them if it beats Russia today.

France has already qualified for the World League Super Final (Strasbourg, July 23 – 29) as a host.