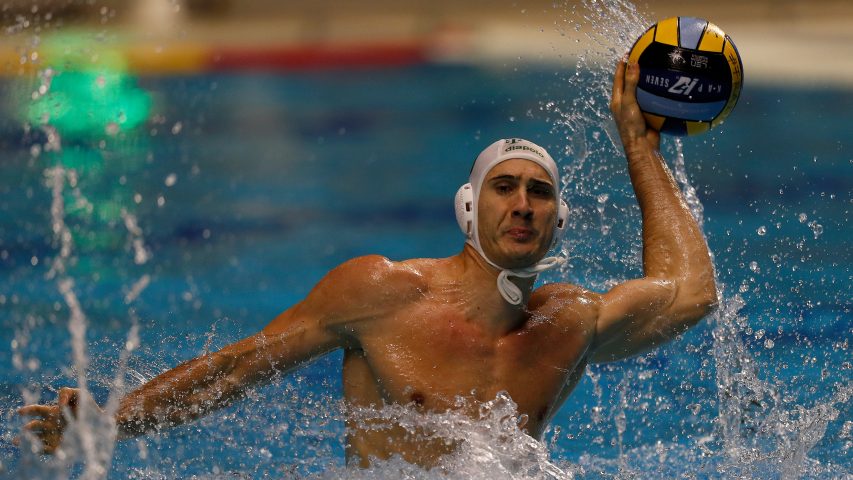 Ferencvaros defeated Olympiacos in Piraeus (10:8) in the big derby of the Champions League Round 12, played in Group A.

This victory may be crucial in Ferencvaros’ efforts to reach the Final Eight in Belgrade. After beating the big Greek rival in a replay of the 2019 Champions League final, Ferencvaros is lonely in 4th place. The Budapest-based side has won three points more than 5th-placed Olympiacos. The Greeks are in a difficult position now, but they aren’t out of the race for the F8 berths

Brescia beat Radnicki (12:8) and became the fifth team that mathematically secured a spot at the Final Eight (after host Novi Beograd, Pro Recco, Marseille and Jug).

Barceloneta continued its winning streak with an easy victory over Dinamo Tbilisi (18:4). Only a miracle can prevent Barceloneta from qualifying for the F8.

To remind, Novi Beograd beat Jadran Split in the first match of the round, played yesterday.

The game was played in front of the packed stands. The hosts had huge support from their fans. The visiting side played a little better in the first half of a fierce battle in Pireaus. Ferencvaros led three times (1:0, 3:2, 4:3), and Olympiacos just once (2:1), but the sides were tied at 4:4 at halftime.

Filip Filipovic opened the third quarter to give Olympiacos a 5:4 lead. But, the Hungarians replied with two quick action goals (Vigvari and Varga) for 5:6. Filipovic leveled from a man–up (6:6). But, the visitors scored three unanswered goals in the last three minutes of the quarter, which was vital for their win. Youngsters Erik Molnar (19-year-old) and Vendel Vigvari (21) played leading roles at the finish of the 3rd period. Vigvari opened a 3:0 series converting a man-up. Molnar scored from a counter-attack for 8:6. Eleven seconds before the last break, Vigvari netted a nice action goal and Frencvaros built a significant 9:6 lead. The visitors’ goalkeeper Soma Vogel was up to the task in the crucial moments. He posted several saves in the final minutes of the third period. Vogel was one of the heroes of the win. He finished the match with 15 saves.

There were no goals for a while in the fourth quarter. That rhythm of the game suited the visitors. Olympiacos’ Kolomvos broke the deadlock by converting a man-up for 7:9. Filip Filipovic added another power-play goal with 58 seconds left on the clock and boosted Olympiacos’ hopes (8:9). But, Marton Vamos scored from a distance for 10:8 with 28 seconds to go and killed the hosts’ hopes.

Ferencvaros recorded a valuable win, but the battle for 4th place hasn’t been over yet. Olympiacos, which was considered one of the title contenders, still has a chance to take a ticket for Belgrade.

In the 13th round, both teams will play against Serbian clubs. Radnicki arrives in Budapest, while Olympiacos will welcome Novi Beograd. Ferencvaros will close the Preliminary Stage with a home game against Brescia. Olympiacos won’t have a demanding task in the last round as it will travel to Georgia to face Dinamo.

Brescia recorded its 9th win in the 2022 Champions League and booked a ticket for Belgrade. 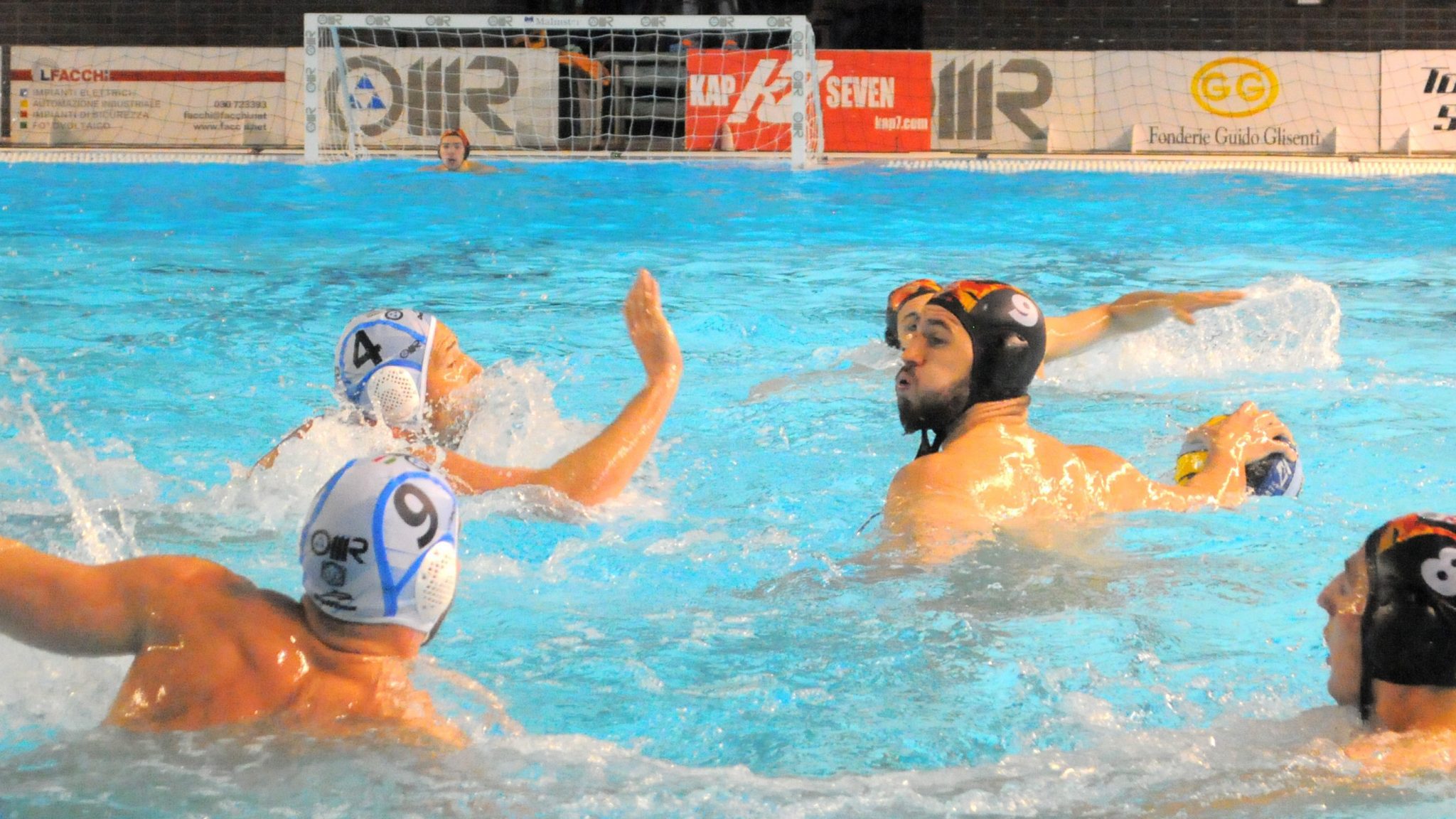 The Italians’ defense did an excellent job in the first half and that made the difference. Brescia opened the game with two straight goals, but Radnicki trailed just by a goal in the 6th minute (2:3). However, Brescia kept Radnicki goalless in the following 12:54 minutes, while it produced a 4:0 run. In the 20th minute, Vincenzo Renzuto Iodice scored from a 6 on 5 for 7:2. Radulovic ended Radnicki’s goalless phase (3:7), but the Italians answered with two goals, they went to 9:3 (22nd minute) and that was the end of the contest. Radnicki didn’t give in and reduced the gap to four.

Brescia needs only one point in the remaining two rounds to cement 1st place, but the Italians will have challenging tasks. They will travel to Barcelona and Budapest. At worst, Brescia will finish 3rd in the group.

After three consecutive wins in challenging matches (Radnicki, Olympiacos, Ferencvaros), Barceloneta had an easy task against underdog Dinamo. The first half was a one-man show. Alberto Munarriz scored six of Barceloneta’s first seven goals. In the middle of the second period, Barceloneta had a 7:3 advantage. Before the middle break, the Spaniards stretched the margin to six (10:4). A one-sided contest continued in the second half. The hosts’ defense was superb in the third and the fourth period. Barceloneta recorded a 14-goal win and kept up with Novi Beograd. Both teams have won 23 points, but Novi Beograd has a better score in the head-to-head matches.