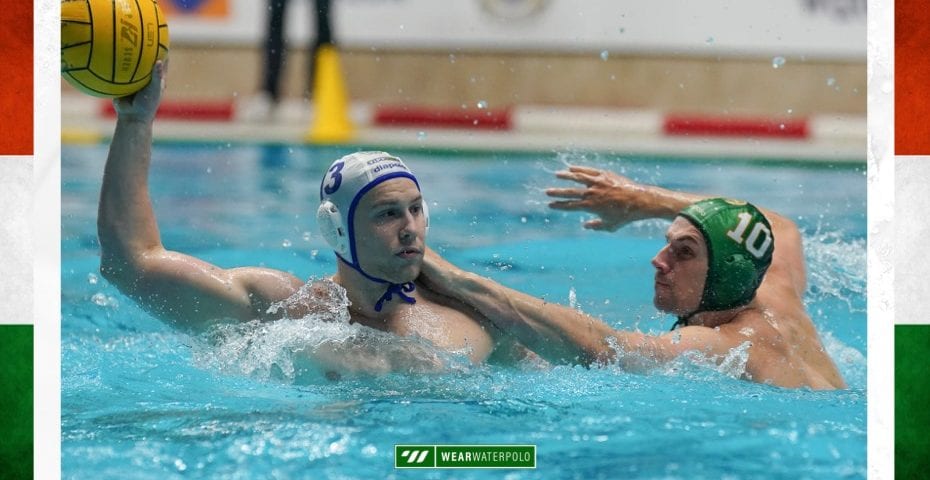 Szolnok still waits for its opponent in the final of the Hungarian championship.

Title-holder Ferencvaros defeated OSC after a penalty shootout (16:14) in the second match of the semifinal series and caught up with the OSC in points. Therefore, the third game, which will be played on Sunday, will decide which team goes to the final.

OSC entered the semifinal series with 6 points carried from the regular season. But, Ferencvaros erased that deficit. In the first game, “Fradi” celebrated a 7:2 victory. Today, Ferencvaros was in front for most of the time, but OSC managed to equalize in the fourth quarter and to secure a penalty shootout.

But, OSC fell in the shootout for the second time within five days. On Saturday, OSC lost to Szolnok in the 2nd leg of the LEN Euro Cup after a penalty drama.

Ferencvaros opened the game with a 3:0 lead. But, OSC recovered from that shock and cut the deficit (3:4) by the middle of the second quarter. Still, Ferencvaros had a 2-goal advantage at halftime (6:4)

OSC’ Csacsovszky scored for 5:6 early in the third period. After that, the visitors had a power-play advantage to equalize, but they missed a chance, and they paid for it. Ferencvaros scored two quick goals and went 8:5 up. Twelve seconds before the last break, OSC center-forward scored for 7:8. But, just 10 seconds later, Zalanki doubled the hosts’ advantage.

OSC, finally, equalized, in the 29th minute, after Krisztian Manhercz converted a man-up for 10:10. But, Ferencvaros scored two goals with a power-play advantage (Varga and Jaksic) and earned a 12:10 lead with 01:57 remaining on the clock. Still, OSC secured a penalty shootout with two goals from extra player shots (Csacsovszky and Burian) and leveled at 12:12 with 40 seconds to go. Ferencvaros earned a man-up in its last possession, but OSC managed to defend their net, and the match entered the shootout.

The hosts missed only one shot in the series of penalties and extended the semifinal series.

The second game was played in front of the spectators, which has been unusual in the last 13 months. Ferencvaros let the fans who have government-issued immunity cards enter the pool. People who have received at least one vaccine dose and those who have recovered from COVID-19 can get the immunity cards. 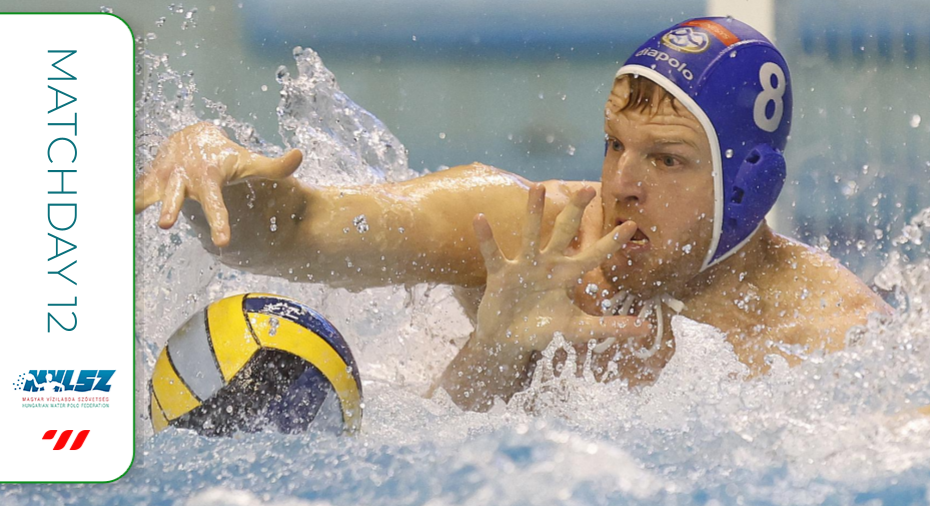 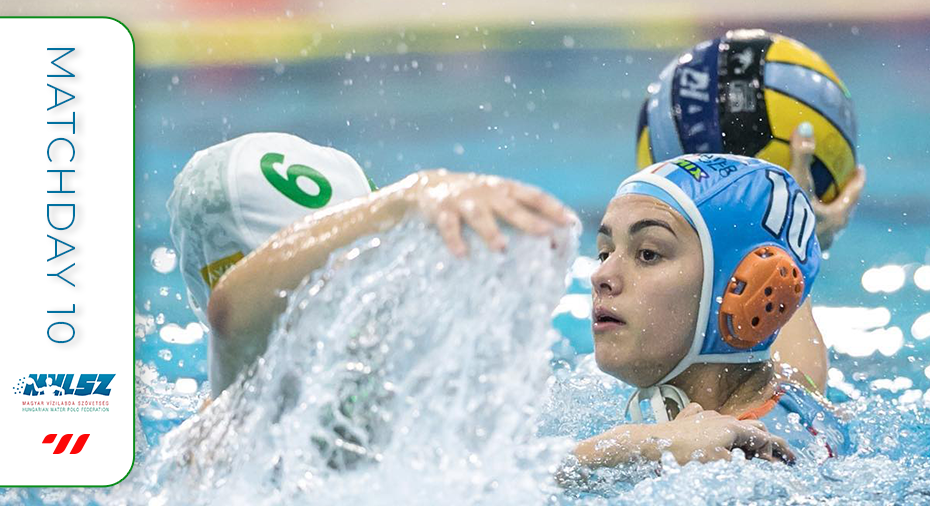