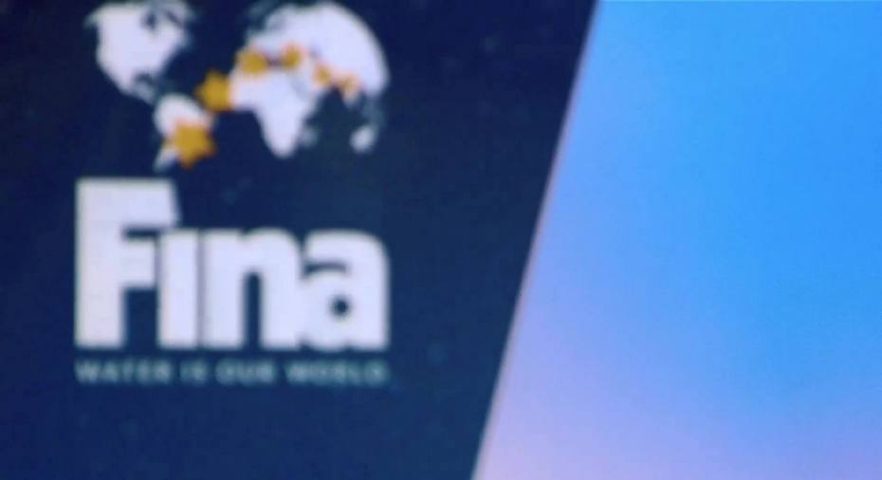 A month and a half ago, FINA Ethics Panel started investigating Berelli’s case and provisionally suspended former LEN and current President of the Italian Swimming Federation. Barelli, who was FINA Bureau Member, was alleged of wrongdoing in a period when he was LEN President.

“The allegations of wrongdoing under investigation by the FINA Ethics Panel against Mr. Barelli included multiple rule violations of the FINA Constitution and the FINA Code of Ethics stemming from:

– the claiming of expenses totalling € 495 587.22 from the Italian Olympic Committee, on behalf of FIN, despite these already having been paid by the Italian Ministry of Economy and Finance. This was found by the appeal chamber of the Italian Court of Auditors to have caused pecuniary damages.

Following hearings and extensive consideration of the allegations, the FINA Ethics Panel unanimously decided to impose sanctions that ban Mr. Barelli from taking part in any aquatic-related activities under the auspices of FINA or its members. Mr. Barelli has been banned for a period of two years starting from 14 September 2022, the date of the provisional suspension previously imposed.”