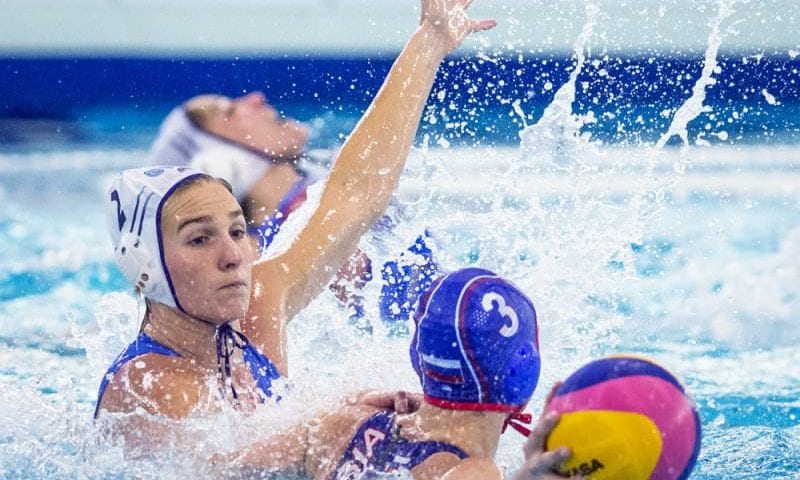 The draws for both the FINA World Men and Women’s Youth Water Polo Championships 2018, to be held in Szombathely (HUN) and Belgrade (SRB) respectively, were held today in Budapest (HUN) where the Men’s World League Super Final is currently being disputed until Saturday, June 23.

In the Women’s Youth tournament, 16 teams will compete in Belgrade from August 27-September 2 2018. Following the draw, the groups are as follows:

In the Men’s Youth tournament, 20 teams will be present in Szombathely from August 11-19, 2018 and groups’ composition unfolds as follows:

The Youth Water Polo Championships is tailored for the youngest players, aged 18 year old or under. 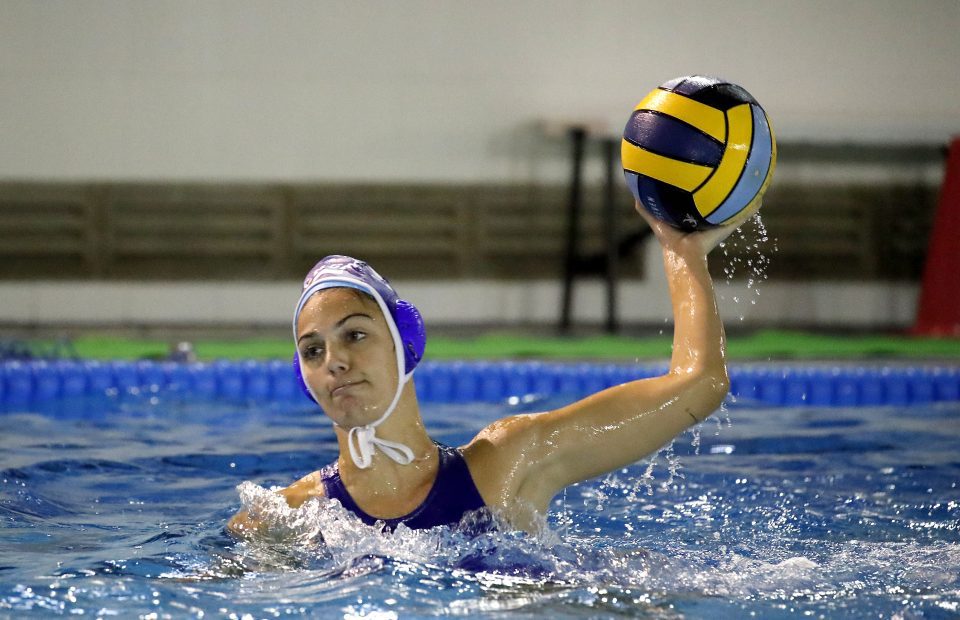