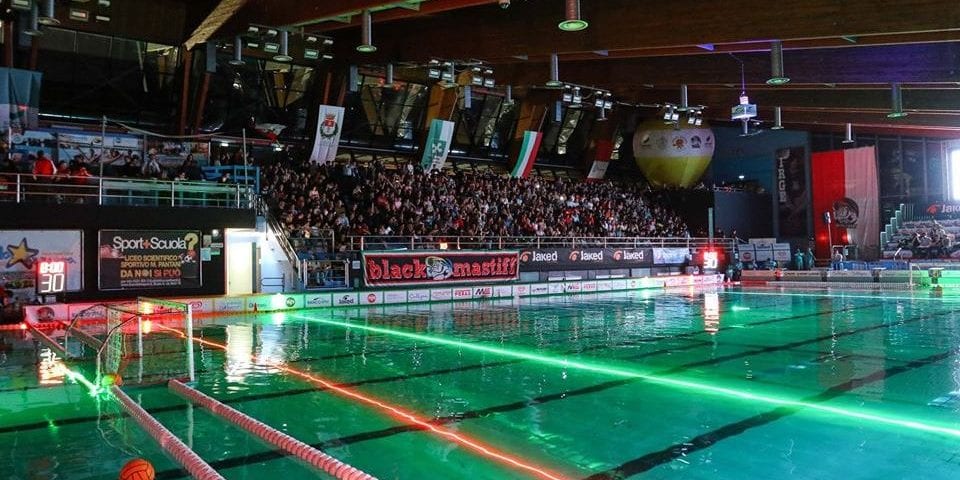 Sport Management, the 7th-placed team in the 2018/19 Champions League, officially withdrawn from the competition in the Italian Serie A1.

In the last few months, the club’s future has been quite uncertain, since almost all of the players and head coach Marco Baldineti left Sport Management. Nobody has come. The club management made an effort to overcome financial difficulties, but there was no result.

Today, Sport Management announced its renunciation of participation in the A1 Italian League for the 2020/21 season. As club said, they will compete in Serie B (the third league), which has been accepted by the Italian Swimming Federation (FIN). It’s most likely that 13 clubs (instead of 14) will play in the best Italian league in the next season.

Sport Management was one of the best Italian clubs in the past few years. It played in the final of the 2017/18 LEN Euro Cup and was 4th before the cancelation of the 2019/20 Italian League.

Among the other things, Sport Management announced:

“A painful choice was made after long reflections. City Busto Arsizio accepted Sport Management, a club, that has written historical pages for the city from a sporting point o view.

The decision to renounce the men’s A1 and participate in the Serie B was therefore taken to preserve the club’s history, ensuring sporting continuity and water polo in Busto Arsizio. “

The club emphasized that the difficulties, caused by the pandemic, had a heavy impact on the core business of Sport Management (a leading company in Italy in the management of swimming facilities). This company directly controls Sport Management Water Polo Club.

“The future of Sport Management Water polo Club will still be at the Manara swimming pools in Busto Arsizio, with the idea of starting again with a team made up of young people from the area. Technical and organic staff will be defined in the coming weeks. “, the club said and thanked all the sponsors that supported club in the previous season, including the title sponsor BPM Bank.

Italian Federation is yet to announce its final decision regarding the leagues, after Sport Management’s withdrawal.
Probably, only 13 teams will play in the league, but, according to unofficial sources, Catania could replace Sport Management.