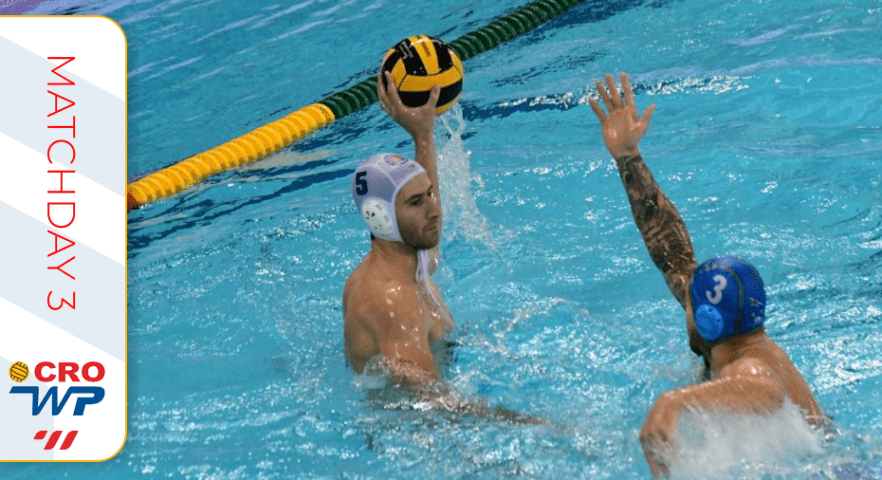 The first big derby in the 2023 Croatian League ended with no winner.

Champions League clubs Jug and Jadran shared the points in the postponed match of Day 3 – 10:10

The encounter between the best Croatian clubs, played in Dubrovnik, was a real derby – a game with several twists and turns. Everything was open until the very end.

Jadran took a 2:0 lead after less than three minutes of play. Jerko Marinic Kragic opened the scoring in the second minute, and he made it 2:0 from a penalty shot shortly after. Jug leveled at 2:2 and 3:3 but the visitors had a slim 4:3 lead at the first break – Kragic beat the buzzer and scored his 3rd goal four seconds before the end of the quarter.

Jug started taking control, and went in front in the middle of the second quarter when Fatovic scored an action goal for 6:5. Jadran equalized (6:6), but the hosts replied with two goals (Jokovic and Krzic) – 8:6. For the second, and the last, time in the match, two goals separated the rivals (after an opening 0:2) . It seemed that the home side would have a 2-goal advantage at the middle break, but Butic closed the quarter, scoring for 7:8 at 0:16.

After 15 goals in the first half, defenses worked better in the following 16 minutes. 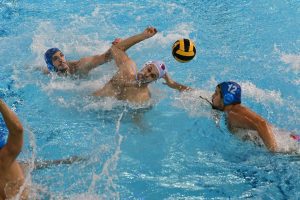 The teams traded goals in the third quarter. Jadran equalized twice, but Jug responded after both goals and regained a 1-goal lead. Interestingly, the last goal in this period came in the dying seconds, just like in the first and second quarters. Lazic converted a man-up for 10:9 just four seconds before the last break.

The rivals tightened their defenses in the final quarter. The only one who found the net was Jerko Marinic Kragic. He scored his 5th goal to level at 10:10 in the 27th minute. There were no goals in the last five and a half minutes. Both teams had chances to secure a win, but a big battle ended with no winner.

Both teams have 10 points after four rounds.

More news about water polo in  Croatia, and Serbia