Five tickets for Fukuoka are allocated, next one is available this evening 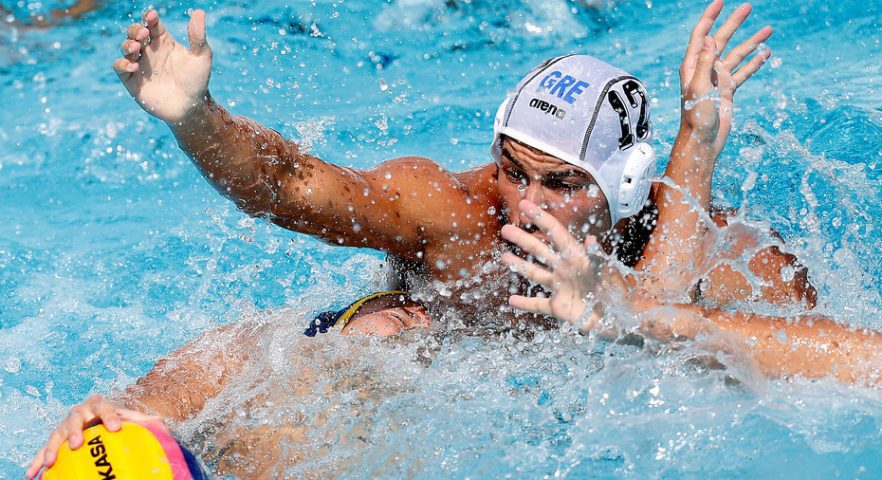 The World League Super Final that will end in Strasbourg tomorrow evening can be considered one of the milestones in the history of the competition.

Italy will face Spain while France will play against Team USA in the semifinals. None of the four teams has clinched a World League gold medal. A new name will be added to the all-winners list tomorrow. Only six teams have won the World League – Serbia (10), Montenegro (3), Serbia and Montenegro (2), Hungary (2), Croatia (1), and Russia (1). The list will increase tomorrow.

But, besides the medals and money awards, the World Championships berths are at stake in Strasbourg.

Two visas for the 2023 World Championships in Fukuoka will be allocated in Strasbourg. The finalists will qualify for the next World Championships. But only one ticket is available after yesterday’s quarterfinals. France and the USA will battle for it. The other two semifinalists – Spain and Italy – had already booked their tickets for Fukuoka.

So far, five teams have qualified for the men’s tournament in Fukuoka: Spain, Italy,Greece, Croatia and Serbia.

What do the rules say?

According to the FINA by laws document, 16 teams that will play in the World Champions shall be selected in the following manner:

Spain won gold in the capital of Hungary, ahead of Italy, Greece, Croatia, Serbia, the USA, Hungary, Montenegro,etc

One of the first four teams from the WCH in Budapest (Italy or Spain) will play in the final in Strasbourg and qualify for Fukuoka as the World League finalist. That means that the top 5 from the Budapest Championships (Spain, Italy, Greece, Croatia and Serbia) have already qualified for Fukuoka. France or the USA will join them this evening.

Other teams will have chances at continental competitions. As for Europe, only two powerhouses – Hungary and Montenegro haven’t qualified yet. Their next (and only) chance is the European Championships in Split.