Flood of goals at start of “Samartzidis Cup” 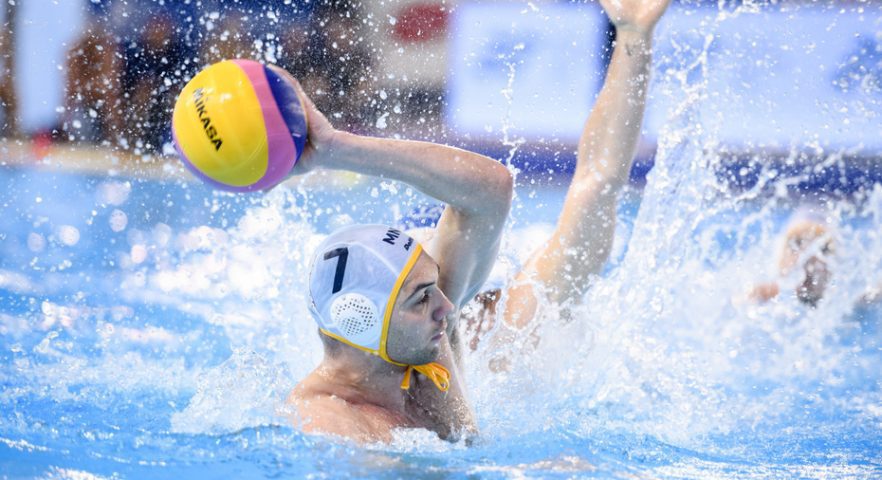 A traditional “Samartzidis Cup” for male national teams started in Heraklion, the capital of the Greek island of Crete.

Besides host Greece, Montenegro, Germany and the Netherlands participate in the tournament. All four teams prepare for the European Championships in Split. The spectators enjoyed festivals of goals on Day 1.

Greece beat Germany in the opening match of the day – 15:5. The Germans kept up with the Olympic silver medalists in the first quarter (2:2). At halftime, Greece led 5:3. The hosts, led by Stylianos Argyropouls and Emmanouil Solanakis, broke the rival in the second half.

There were even 29 goals in the game between Montenegro and the Netherlands. The Montenegrins recorded a 16:13 victory. Returnee Aleksa Ukropina was the best scorer with five goals.

Tomorrow, Montenegro will face Germany, while Greece will play against the Netherlands.