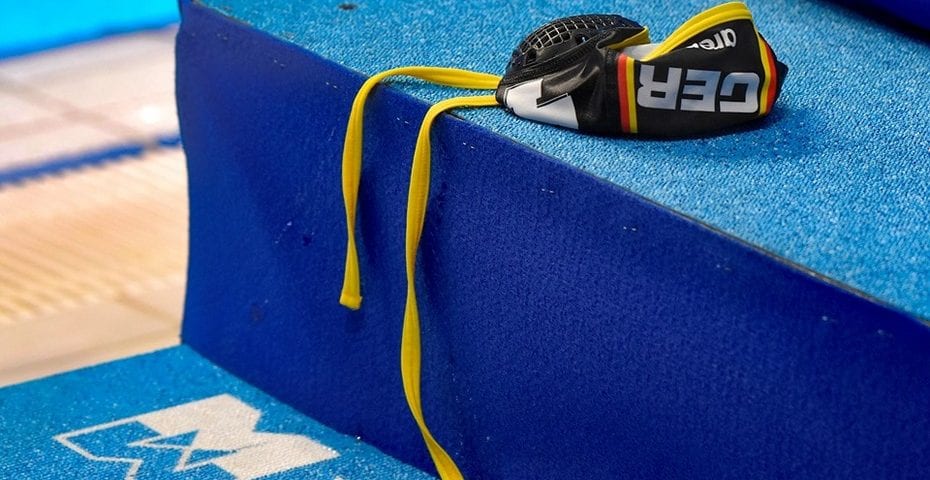 The start of the German League is postponed until further notice, the swimming federation of this country (DSV) decided after the consultation with the clubs. The match for the men’s Super Cup (Spandau – Waspo Hannover) that was supposed to be played today is also postponed.

The first round of the German Men’s League was scheduled for October 31.

The second coronavirus wave forced the German Federation to postpone all water polo competitions in all age categories. The number of coronavirus cases in Germany has increased rapidly in the last few weeks.

There will be no water polo games in Germany at the national level until the end of the year.

“In January and possibly in March 2021, the decisions that have now been made are to be reviewed. A possible restart in March or May will be discussed “, DSV announced.

The regional competitions aren’t affected by this decision, but the regional federation will probably make similar decisions.

“We now have to ensure that water polo can survive this harsh winter. In any case, our national and regional coaches will help the clubs and their athletes wherever possible,” DSV vice-president Uwe Brinkmann said.

The Germans managed to complete the male 2019/20 national championship in early September. Waspo Hannover won the title. The German Cup ended a month ago. Spandau 04 won both senior national Cups (male and female). The league for women hasn’t been finished, and after the latest DSV’s decision, the championship is canceled.

Five German clubs will play in the European cups. Spandau 04 and Waspo Hannover are, as wildcard-holders, sure participants of the Champions League. OSC Potsdam and Ludwigsburg will enter the LEN Euro Cup. Spandau 04 female team will represent Germany in the Euro League.