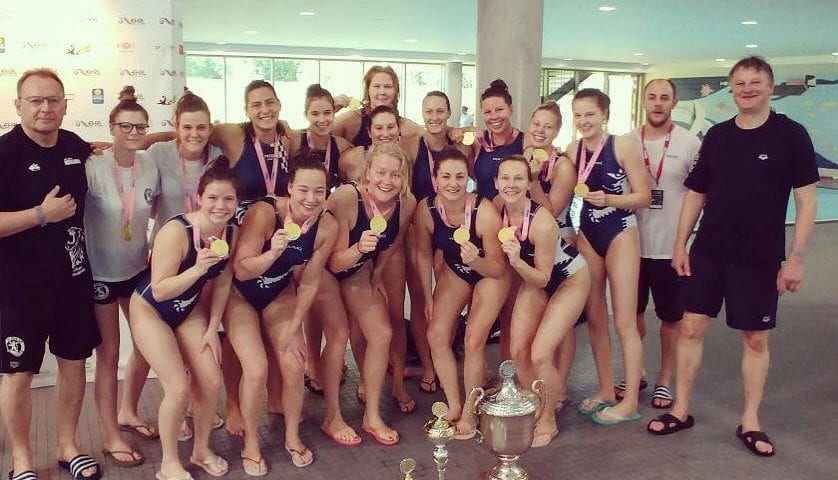 The news comes from Deutsche Wasserball Liga of the Women Cup.

One week after their second cup victory, the water-ballerinas of SV Nikar Heidelberg have secured the German championship title for the first time. In the 37th payout since 1982, the founding member of the German Water Polo League (DWL) sat at the final tournament in front of home crowd with 6:0 goals ahead of final rookie Waspo 98 Hannover (4:2 goals), the twelve-time record winner SV Blue White Bochum and the SC Chemnitz (each 1:5) to the top.

In the final and decisive tournament match of the weekend, the Heidelberg women played 10:7 against the undefeated in the round team Hannover, which had already been defeated in the Cup final against the Badeners. Record winner SV Blau-Weiß Bochum had previously secured a bronze medal with an 8-8 draw against SC Chemnitz the cup competition. Last year’s winner SV Bayer Uerdingen 08 had missed this year’s final round after winning six titles in a row.