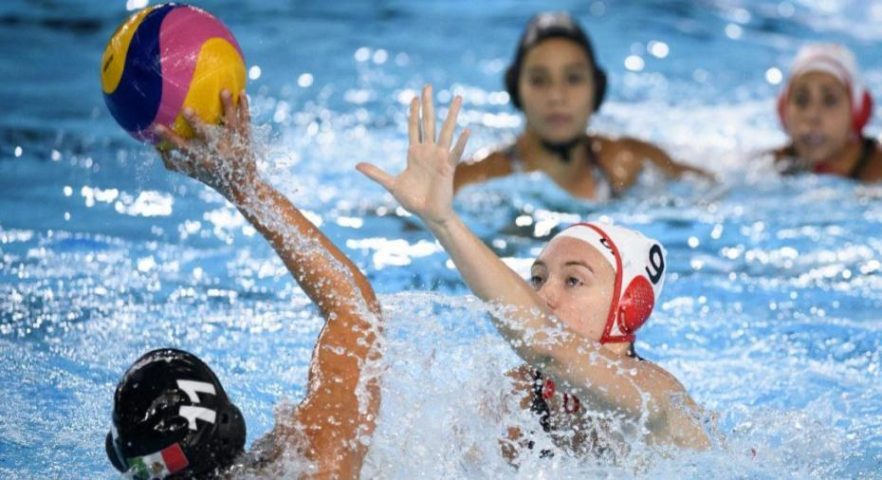 Canadian International Hayley McKelvey becomes the second signing of the summer for Plebiscito Padova, just days after the Italian club confirmed that Vanda Valyi would be joining the club from Ferencvaros.

The 26-year-old, who has previously played in Italy with brief stints at Florentina and Ekipe Orizzonte, will join up with her national team assistant coach, Stefano Posterivo – who no doubt had a big part to play in her decision making to opt for Italy’s 2nd best team from last season.

McKelvey will be a useful asset for her new club, with great capability at centre forward and centre-back. With Maria Borisova and Elle Armit both departing, this is a position Posterivo would have been keen to strengthen sooner rather than later.

McKelvey, who previously played for USC Trojans in the United States (2015-2018), was one of Canada’s best players at the World Championships in Budapest – finishing the tournament as her nation’s top goal-scorer with 15 goals.