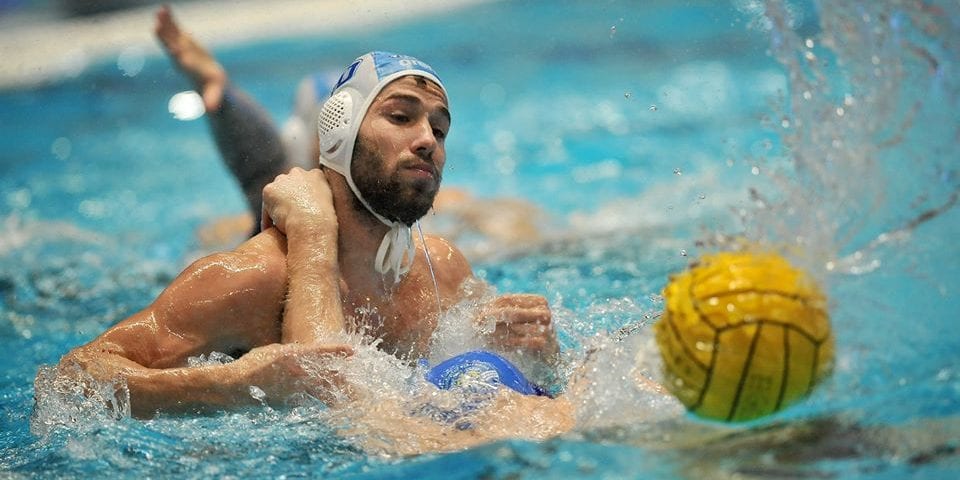 A lot of news about transfers have come today from Hungary, Italy, France.

After the departure of several players, Brescia, the second-best Italian club, started to compose the team for the next season.

Brescia managed to bring two players who should be huge reinforcements for the club. Angelos Vlachopoulos, the offensive player of the Greek national team, agreed with Brescia. Besides Brescia, Olympiacos and Strasburg (France) aimed to bring the Greek, but he decided to go to Italy. Vlachopoulos arrives from Eger, where he spent three seasons. Earlier, he played for Olympiacos and Posillipo Naples. He still hasn’t signed a contract with Brescia, but that should happen soon.

Brescia announced that defender Vincenzo Dolce arrived from Sport Management. Before Sport Management, he played for Salerno, Posillipo, and Canottieri. He won the gold medal at the 2019 World Championships in Gwangju.

Vasas Budapest, the club supported by OSC’s former sponsor, presented the team for the new season. The club officially announced the transfers we have written about in the last few days. The most valuable reinforcements are two Olympic champions Branislav Mitrovic and Sava Randjelovic, and Montenegro’s captain Drasko Brguljan. These three players came from OSC Budapest.

Bence Batori, who won the gold at the 2013 World Championships in Barcelona playing for Hungary, arrived from Szolnok, along with Kristof Szatmari. Victor Vadovics came from Miskolc. The latest reinforcements are Krisztian Bedo and Gabor Korbacs. Bedo is a former player of BVSC, Eger, Miskolc. He returns to Hungary after a season spent in Noisy-le-Sec (France). Korbacs came from UVSE.

Vasas, two-times European champion (1980 and 1985), will, obviously, be a contender for trophies in Hungary. Vasas have won 18 titles of national champion. It hasn’t clinched a trophy since 2012, while it was in the 11th place in the canceled Hungarian League.

The new head coach is Lajos Vad, who arrived from OSC Budapest. 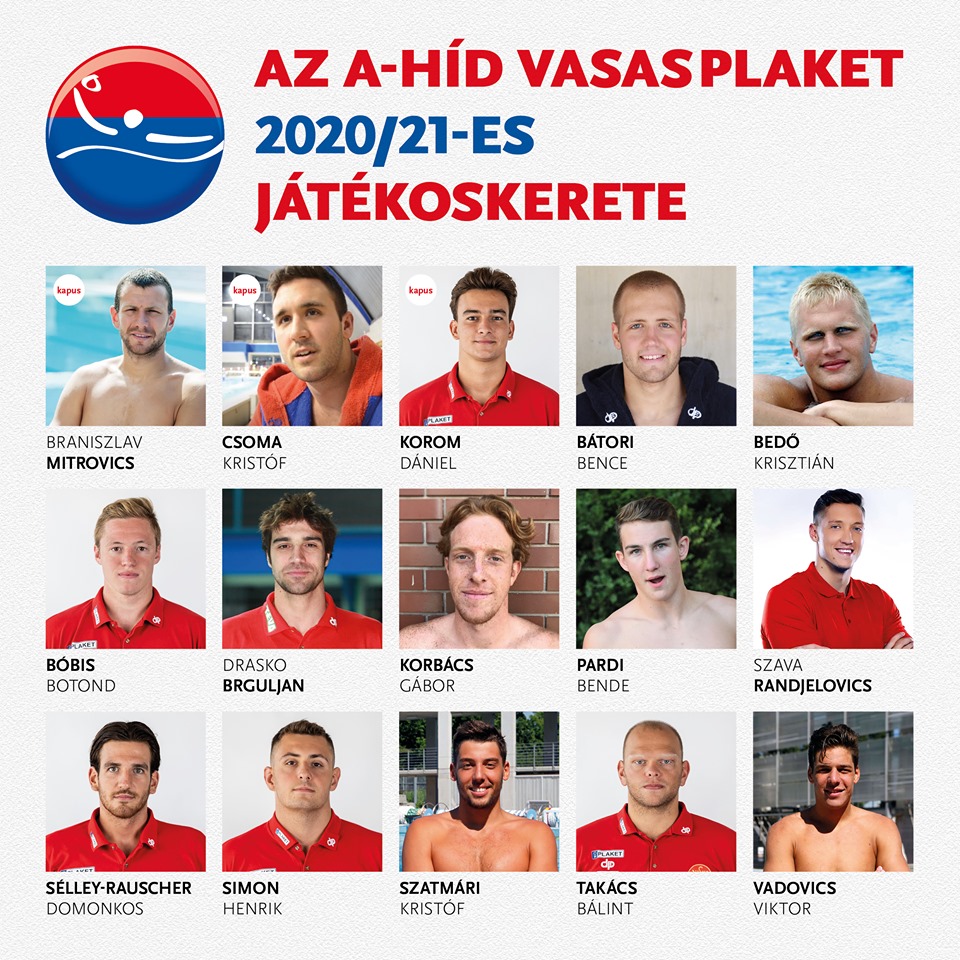 The interesting news came from France. Marseille, the 2019 LEN Euro Cup winner, will have a new coach. Montenegrin daily “Vijesti” wrote today that Milos Scepanovic, the former goalkeeper of the Montenegrin national team, will become a new head coach.

This afternoon, Scepanovic confirmed for “Sport klub” that he had been appointed as Marseille’s coach.

Scepanovic played for Marseille in the past few seasons, but he decided to retire. He will replace Marc Amardelih on the bench. Amardelih led Marseille to the 2019 LEN Euro Cup. He won’t coach the club. in a further period because of personal reasons. Scepanovic won several medals with Montenegro, including gold at the 2008 European Championships. Last year, he started to work in Montenegro’s youth national squad. He was a member of Montenegro’s coaching staff at this year’s European Championships in Budapest, where he assisted the head coach Vladimir Gojkovic.

Marseille’s new goalkeeper will probably be Dejan Lazovic, the current goalkeeper of Montenegro’s national team, which won bronze in Budapest. Lazovic played in Budva this season. Previously, he was in front of Sport Management’s goal.

Andrija Prlainovic was the first Marseille’s reinforcement this year, while the French would like to bring Croatia’s captain Andro Buslje, who left Pro Recco, and some other excellent players.