Hungarian League got underway, five matches postponed due to COVID-19 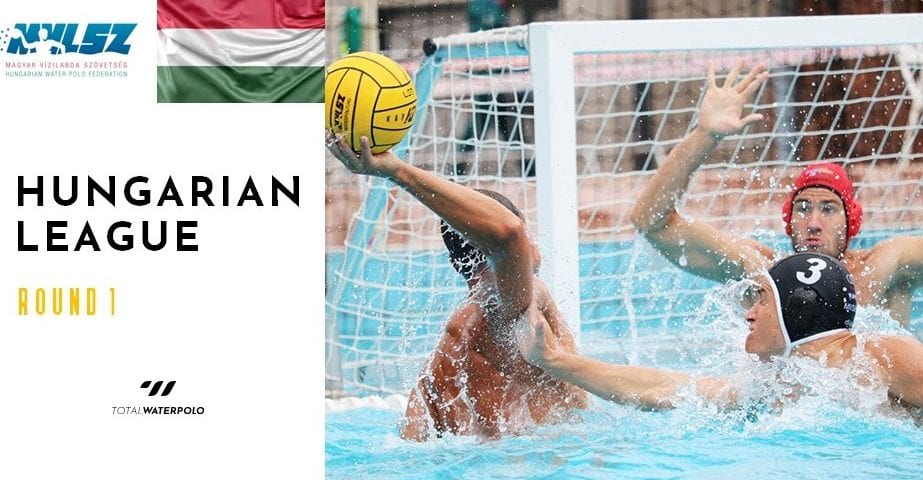 The Hungarian League started today, but only three games were played, while five were postponed, because of the coronavirus cases in the clubs.

Three games were postponed earlier (Ferencvaros – Vasas, Tatabanya – Szentes, UVSE – Debrecen), due to the registered COVID-19 cases in Ferencvaros, UVSE, and Debrecen more than two weeks ago. The players of these clubs were quarantined in the past two weeks. There were no infected players in Tatabanya and Szentes. Still, Szentes asked for a postponement because the whole team was in preventive self-isolation, and they couldn’t prepare for the match.

The first match of Day 1 was supposed to be an encounter between Szolnok and Kaposvar, which would have to start at 16 o’clock. But, a few hours before the game, the match was postponed. The whole team of Szolnok went through tested on, and one player was positive on the first test. Later in the afternoon, the results of the repeated tests arrived. Another player is infected, too.

The game OSC – Szeged was postponed an hour and a half before the scheduled start. The club hasn’t said the reason for the postponement, but according to the website vlv.hu, several home team players reported health problems. The coronavirus tests that have been done so far haven’t shown any infection, but the organizers wanted to avoid any risk.

This season, all 16 teams will play in the same group. After 30 rounds, the top four teams will advance to the playoffs.

Only three games were staged today, but each of the matches was very exciting.

The league was opened by an encounter between Eger and KSI. The team of KSI, the returnee to the A1 League, almost surprised Eger. The teams fought a hard battle, but before the fourth quarter, Eger earned a 3-goal-lead (11:8). Eger went 12:8 up at the start of the final period, and then KSI started climbing back. The visitors reduced the gap to one -13:14 in the 31st minute, but they couldn’t equalize.

Miskolc earned a valuable away win in Budapest, where it faced Honved. The visitors had a great opening of the game.  After the first eight minutes, Miskolc was 3:0 up. Honved got on the scoreboard in the 10th minute. Still, the home side managed to come back and equalize – 5:5 by the end of the third quarter. Honved even went in front  -9:8 with two minutes remaining on the clock. But, shortly after that, Miskolc scored two goals in a span of 45 seconds (Biros and Magyar) and secured a 10:9 win.

After a hard-fought battle, PVSK and BVSC shared the points in Pecs. The visiting team entered the last minute with a 12:11 lead. But, 54 seconds from the end, Marton Csaba scored his fifth goal to equalize – 12:12. The match saw a lot of twists and turns. The biggest distance between the sides was PVSK’s 9:7 lead early in the fourth period.