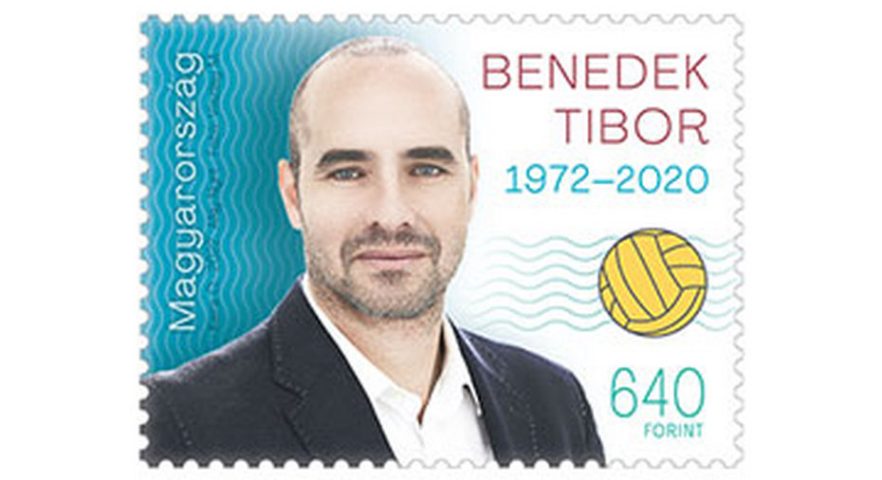 On the fiftieth anniversary of Tibor Benedek’s birth, the Hungarian Post pays tribute to the water polo legend who died two years ago.

The Post issued a special stamp and an envelope.

The stamp features a portrait of Tibor Benedek, and the occasion envelope shows a throwing scene, the motif of the occasion stamp is the Olympian’s legendary left arm holding a water polo ball. The stamp was made by Mark Viszlay, and the envelope using the photo of Jozsef Szaka, based on the graphic designs of Orsolya Kara, the Hungarian Post announced. 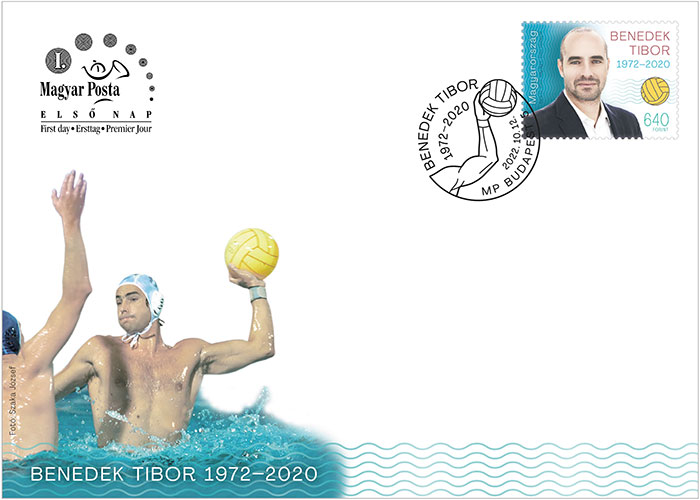 Tibor Benedek, who was voted the best player in the world in the first two decades of the 21st century by Total Waterpolo’s jury, was born on July 12, 1972. He was Hungary’s captain for years. Benedek was one of several players in water polo history who won three Olympic gold medals (2000, 2004, 2008). Besides three Olympic golds, one of the best water polo players ever won 18 medals playing for the national team of Hungary. Between 2013 and 2016, he was the head coach of the national team and guided Hungary to the title of world champion in 2013.

The special stamp honoring the memory of Tibor Benedek and the special first-day stamped envelope can be purchased today at post offices and can also be ordered from the Hungarian Post’s online store.