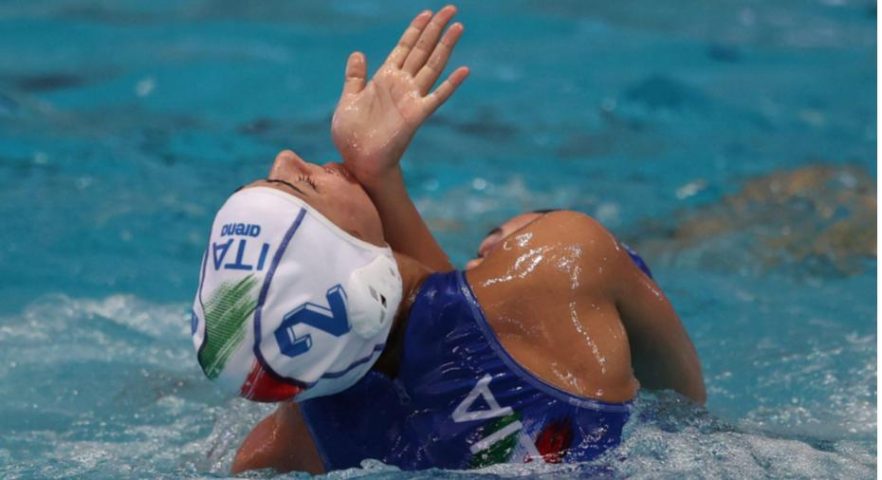 Hungary and Greece are through to the Semi-finals of the European Championships. Greece had an easy ride, defeating a disappointing France 20-5, while Hungary had to work really hard to defeat Italy.

Hungary have secured a place in the Semi-finals in Netanya after a thrilling match against Italy.

The Hungarians looked to have the game in the bag after the second period, but a hugely impassioned comeback from the Italians threatened to dislodge Marton Benczur’s side.

The opening quarter was nip and tuck – Hungary opened the scoring via Panni Szegedi’s penalty and a score from a Kata Hajdu. But Italy levelled the contest with a well taken man-up finish via Maddalena Paganello, and Dorotea Spampinato.

Hungary then pulled away, and left Italy in their wake – Hajdu and Szegedi added their second goals, before Tekla Aubeli and Nora Sumegi gave the Magyars a five goal lead. 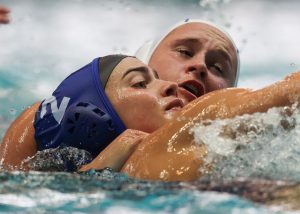 However, in a typically dogged fashion, the junior Setterosa clawed their way back into the tie. Goals from De March, Paganello, Leone, Giuffrida and Longo eradicated the Hungarian lead with five minutes left in the match.

But the big moments call for big players – and the very talented player of Ferencvaros, Dalma Domsodi, secured a Semi-final berth for Hungary with two massive goals within two attacks. 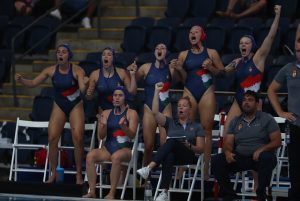 Greece humbled the French national team this afternoon in the first Quarter-final of the U19 European Championships with a clinical victory, winning 20-5.

While France have much to be excited about in terms of the development in the quality of their senior and junior teams, they were emphatically reminded today that they still have a way to go before reaching the level of Greece.

Dionysia Koureta was the most impressionable scorer for the Blue and Whites, with five scores, while Sofia Tornarou and Foteini Tricha contributed three conversions.

Camelia Bouloukbachi netted three times in the game for France, in an otherwise miserable day at the office for the French.

Greece will now most likely play Spain in the Semi-finals – providing they beat Croatia later tonight. 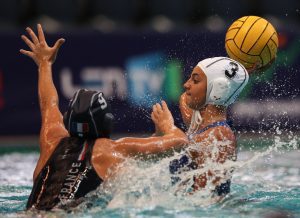